Pramila Patten goes to work every day to advocate for an end to sexual violence in conflict.

And Nida Yassin, the daughter of a refugee, supports refugees in Jordan – listening to their needs and sharing their stories.

These women are heroes – or as we say, (s)heroes. And they are among the many women who work at the UN and are making a difference in the world. Secretary-General António Guterres has made gender equity – both within the UN and around the world – a key priority. Women now make up half of the UN’s senior management team and play key roles in headquarters and in the field.

As part of our “(s)heroes of the UN” series, meet three women working for a better world. 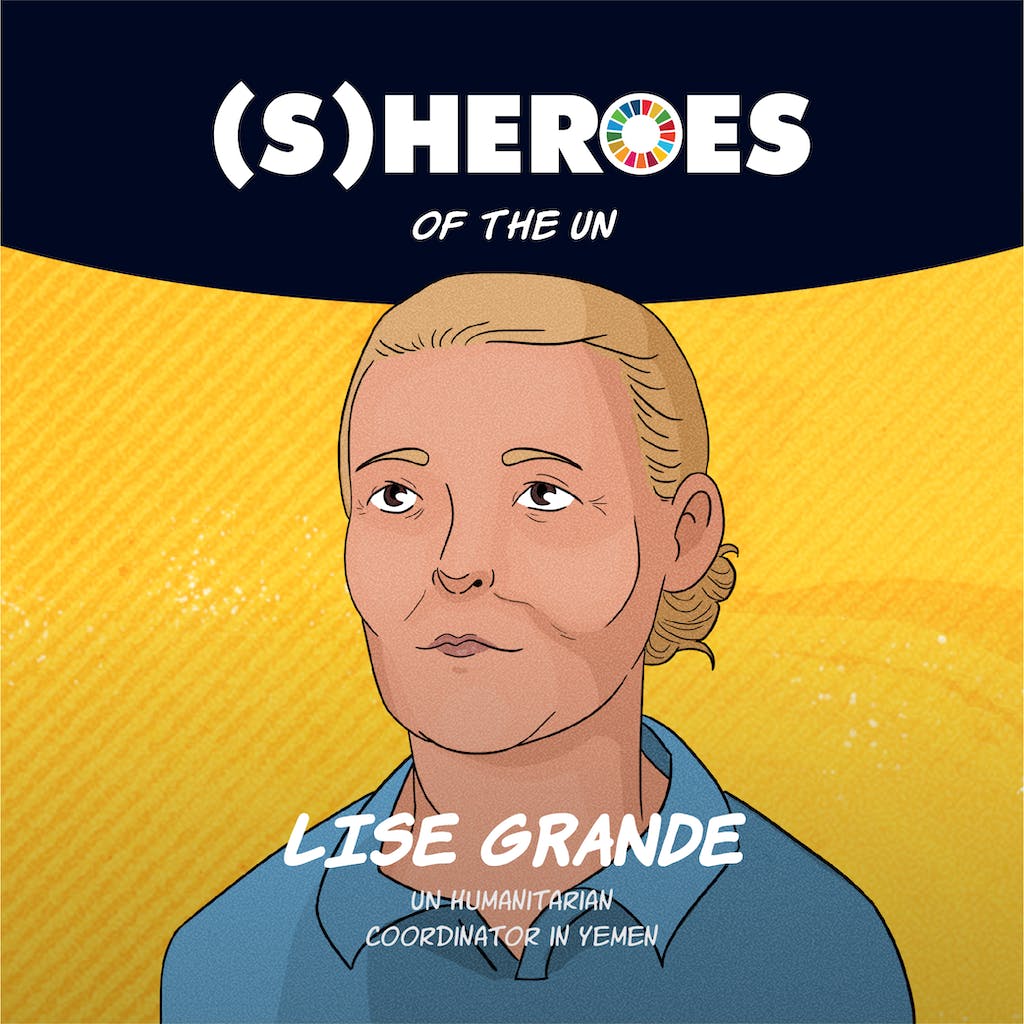 Difficult situations don’t stop Lise Grande. In fact, she heads toward them.

She has led UN humanitarian relief efforts in Yemen, the world’s worst humanitarian crisis; in Iraq, when Mosul was retaken from ISIL extremists, a complex and fast-moving situation; and in South Sudan as the new nation was born. For the past 25 years, she has also worked for the UN in development, humanitarian, and reconstruction roles in countries from the Democratic Republic of the Congo to India to Armenia.

In her work as a humanitarian, Grande works on behalf of the world’s most vulnerable people, coordinating the efforts of organizations across the UN and the aid sector to get lifesaving assistance to people in need.

“For humanitarians, we hope for the best, but we are obliged to plan for the worst.” 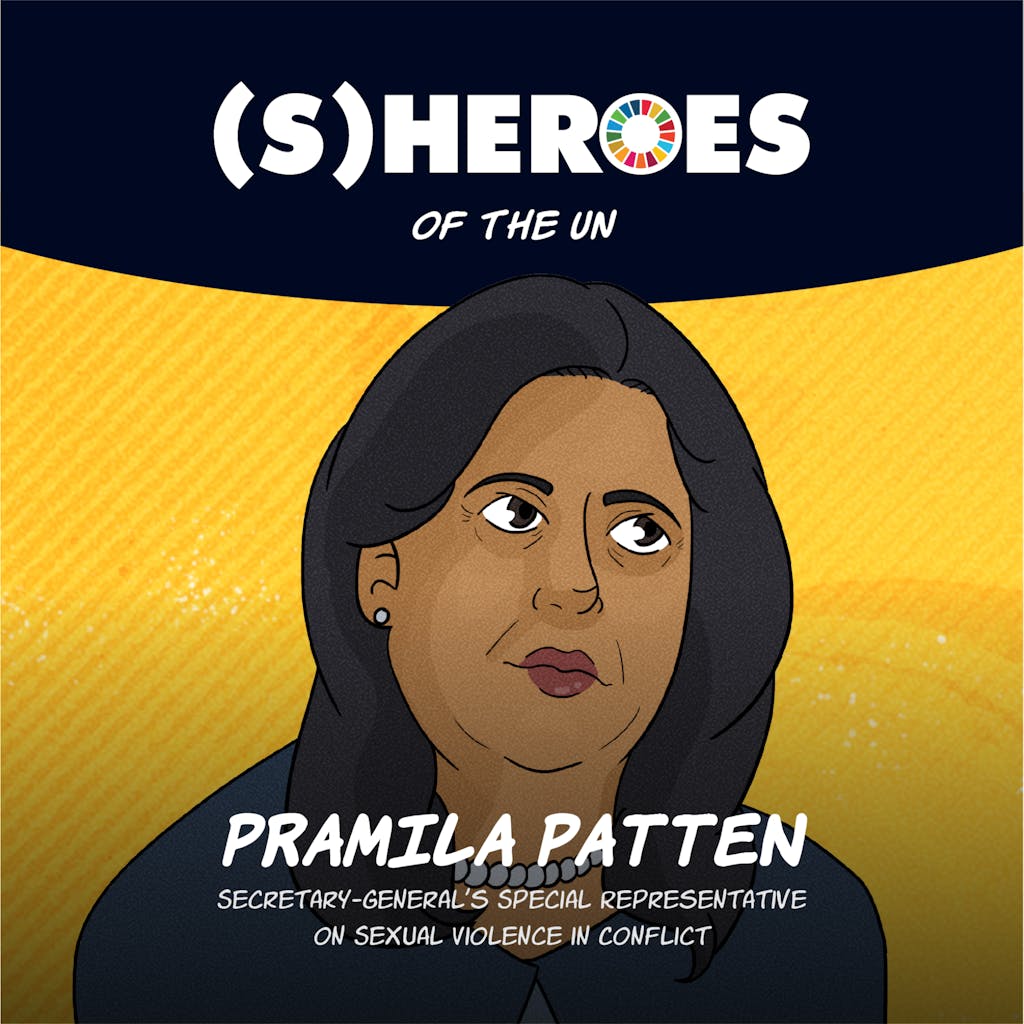 Pramila Patten has seen the worst of humanity. As the UN Secretary-General’s Special Representative on Sexual Violence in Conflict since 2017, she has met with survivors of sexual violence in conflict situations. Her job is to break the silence around these horrors and work to prevent them from happening again.

This work builds on her long career of fighting for women’s rights. For nearly 15 years, she served on the Committee on the Elimination of all Forms of Discrimination against Women (CEDAW). She has also served on numerous advisory panels focused on women, peace, and security.

Patten has a legal background, which she has put to use to advance gender equality. She launched an organization to help women in her home country of Mauritius learn their legal rights. And she has helped shape the country’s legislative framework on gender equality, providing advice to the government.

“My fight against conflict-related sexual violence has become a fight against impunity. …It simply can no longer [be] cost-free to rape.” 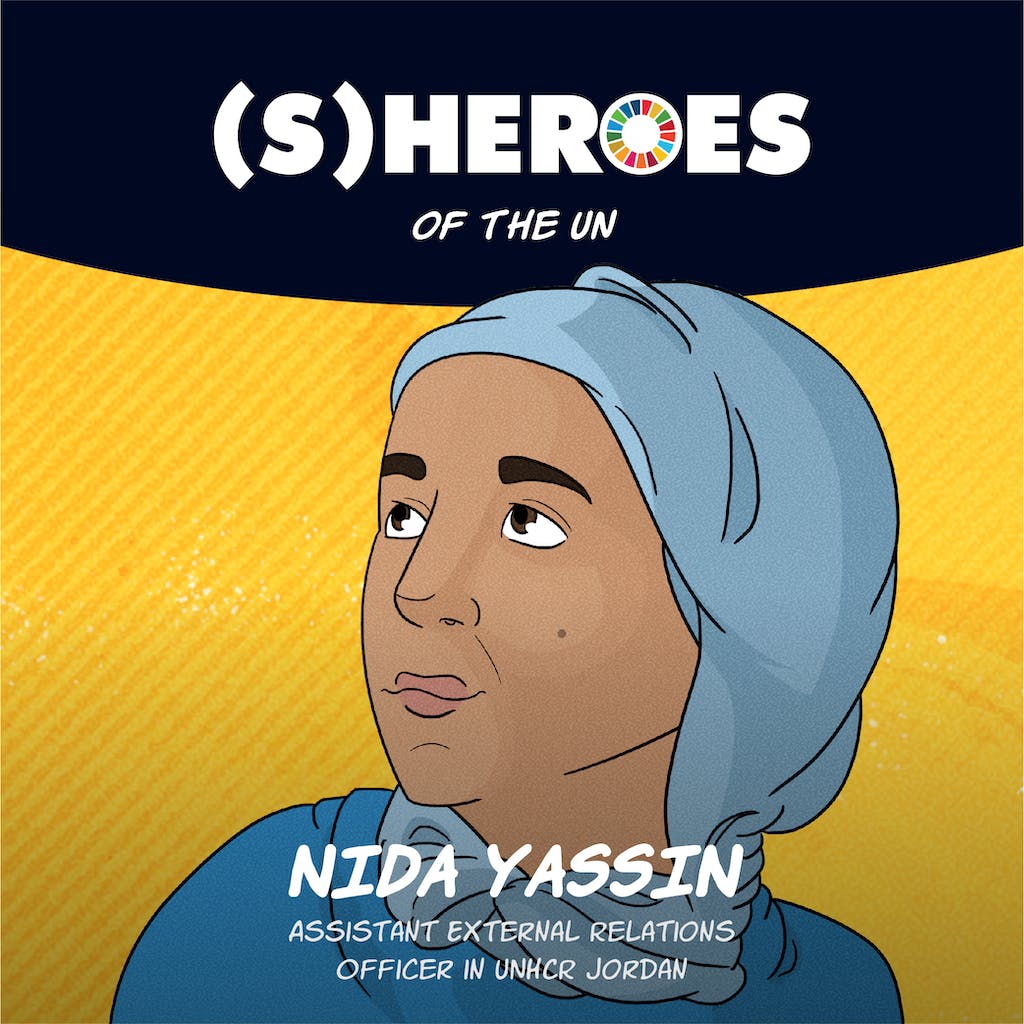 The daughter of a refugee, Nida Yassin has spent her entire professional life working to support people who have been forced to flee their homes. She began working for the UN Refugee Agency (UNHCR) in 2008, shortly after graduating from the University of Jordan. She has worked at the Za’atari camp, the world’s largest camp for Syrian refugees, since it opened in Jordan in 2012.

During her time with UNHCR, she has done everything from pitch tents so families have shelter to counsel refugees to distribute food to new arrivals. Currently, she works as an Assistant External Relations Officer, raising visibility of the needs of refugees and what is being done to support them.

As part of this effort, she launched the UNHCR #WithRefugees Bazaar, where refugees of all nationalities who are living in Jordan came together in Amman to sell their handmade goods – with the proceeds going back to the refugees.

“As long as your heart is in the right place, it doesn’t matter what gender you are.”