(S)Heroes of the UN Tackle the World’s Toughest Challenges

(S)Heroes of the UN Tackle the World’s Toughest Challenges

Stopping the spread of dangerous nuclear materials. Leading scientific work at the world’s top health organization. And protecting children in armed conflict. United Nations workers deal with the world’s toughest challenges in order to create a safer and fairer future for everyone.

They are our heroes — or as we like to say — (s)heroes. Throughout the UN, women are leading the way. In fact, women make up half of the UN’s senior management team, and gender equity is a key priority of the UN Secretary-General.

As part of our ongoing “(S)heroes of the UN” series, we bring you three new leaders: 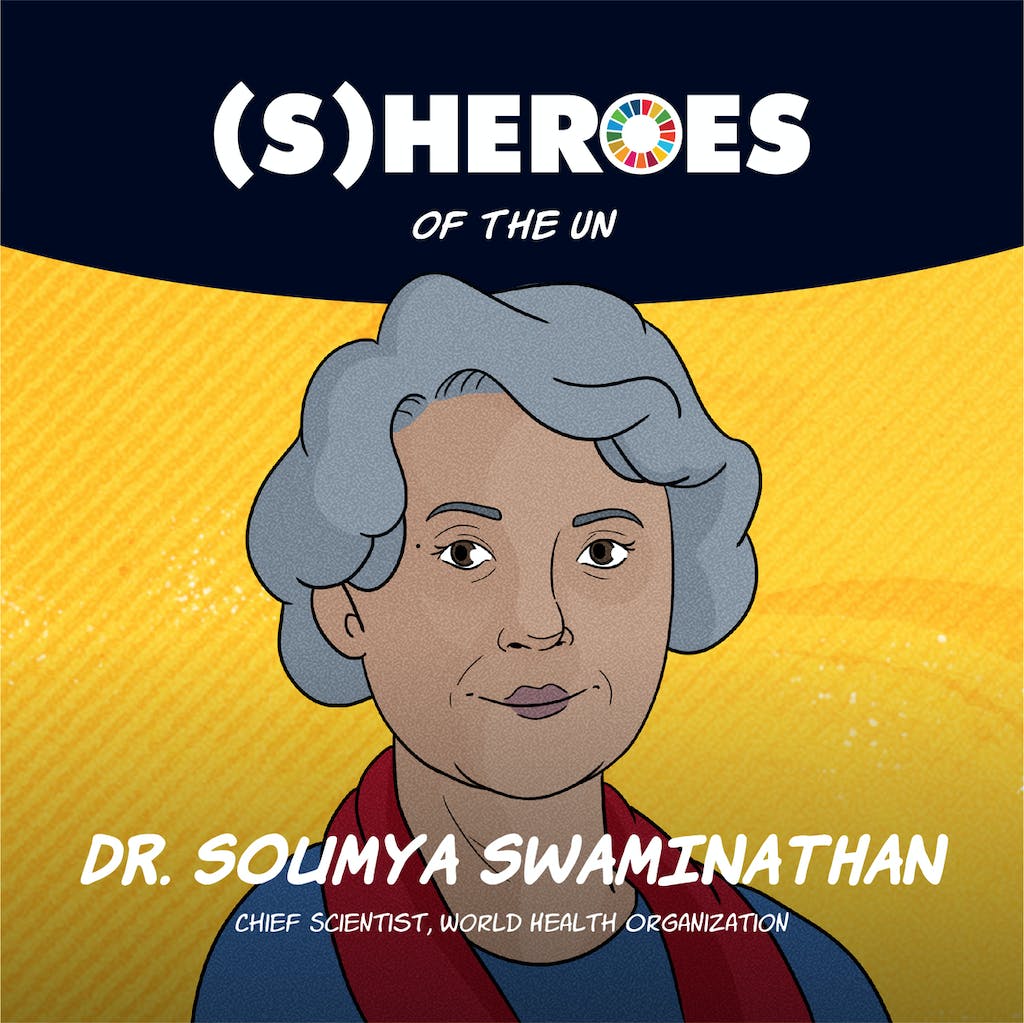 Scientist, researcher, pediatrician — Dr. Soumya Swaminathan’s career includes all of these roles. As the Chief Scientist at the World Health Organization (WHO), a newly created position at the leading international organization focused on public health, she works to strengthen research on global health issues, as well as advance the use of digital technologies to improve health.

Research has been a key thread throughout Swaminathan’s career. She is a renowned researcher on HIV and tuberculosis, with more than 30 years of clinical care and research experience. She has also advised the government of India on how to bring evidence and science into policy decisions on health, and served as WHO’s Deputy Director-General for Programmes.

Swaminathan’s research abilities are well recognized: She is an elected Foreign Fellow of the U.S. National Academy of Medicine and a Fellow of all three of India’s science academies. She has published more than 350 peer-reviewed publications and book chapters.

“I would hope to feel that I have contributed in some way to global health.” 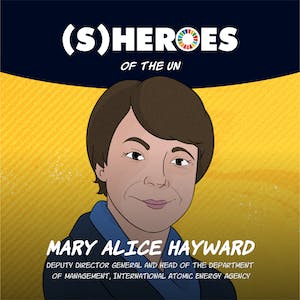 Mary Alice Hayward, Deputy Director General and Head of the Department of Management at the International Atomic Energy Agency

Nuclear energy is a complex field — and it’s one where Mary Alice Hayward has spent her entire career, working both to advance the peaceful use of nuclear energy and to safeguard against its risks.

Hayward serves as the Deputy Director General and Head of the Department of Management at the International Atomic Energy Agency. In this role, she is responsible for making sure the organization has the tools and capabilities to effectively deliver on its mission; no small task, considering the IAEA is the global organization responsible for nuclear cooperation.

“What I’ve learned is that personal stories are what really help each of us become more inspired to advocate for gender equality.

Sometimes our stories can be challenging and talk about the adversity that each of us feels, but the best part about these stories is that for every setback, there is a victory.” 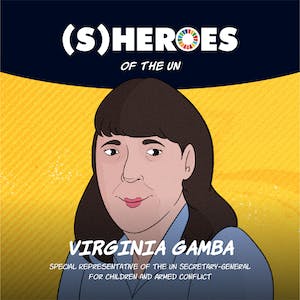 Virginia Gamba, Special Representative of the UN Secretary-General for Children and Armed Conflict

Virginia Gamba is no stranger to high-pressure jobs. Today, she is the UN Secretary-General’s point person to advocate for children affected by conflict — the tens of thousands of children maimed by violence, forced to become soldiers instead of students, and abducted from their families. She fights for their safety, shares their stories, and urges governments to launch action plans to protect children.

Prior to this role, Gamba led the Joint Investigative Mechanism between the UN and the Organisation for the Prohibition of Chemical Weapons that looked into the use of chemical weapons in Syria.

She has more than three decades of experience working on peace, disarmament, and security issues, advising the UN, the African Union, and the government of her hometown, Buenos Aires.

“Each one of us wants to be remembered for their actions. Our moment is now, let’s join forces and act to better protect children affected by armed conflict.”

Follow the office of the UN of the Special Representative for Children and Armed Conflict at @childreninwar.