Big News in Support of the Millennium Development Goals

Big News in Support of the Millennium Development Goals 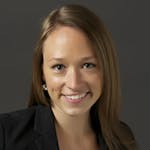 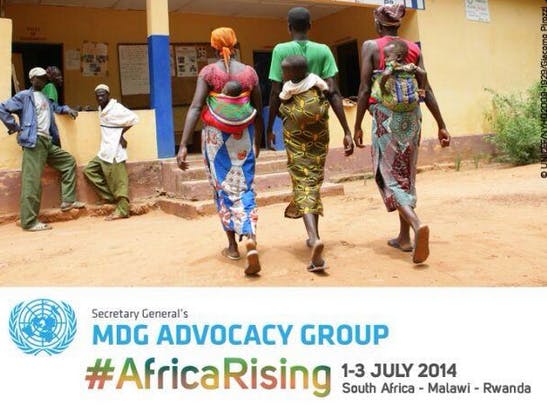 We are in the middle of two important weeks for the Millennium Development Goals (MDGs) – eight goals set in 2000 at the United Nations to reduce poverty and improve lives.

Right now, a number of partners around the world are stepping action to build MDG momentum because progress on the MDGs means progress for millions of lives. Here’s a recap:

1.    On June 25, the U.S. Agency for International Development (USAID) and the Governments of Ethiopia and India collaborated with UNICEF and the Gates Foundation in Washington to renew their commitment to ending preventable child and maternal deaths.

2.    At the same time in Brussels, governments, the private sector, and civil society made new commitments to the Global Partnership for Education so every child can get access to the quality education he or she deserves.

3.    And this week, hundreds of global health partners are in Johannesburg, South Africa for the 2014 Partners Forum, focusing on actions needed to accelerate progress on the health MDGs while laying the groundwork for a transformative post-2015 agenda that takes on new challenges.

Amid several speeches, plenaries, side-events, and meetings, here’s the news coming out of these events that you need to know:

With less than 550 days until the target date for the MDGs, efforts cannot be spared to make each day count. The substantial announcements made in the past week to the global health and education agendas have proven that partners are not backing down. In fact, they are doing quite the contrary: They are ramping up to change lives.