By Justine Sullivan on September 1, 2015

Pope Francis has marked September 1 “World Day of Prayer for the Care of Creation,” a day for individuals and communities to pray for the protection of the Earth.

In June, Pope Francis dedicated his most important teaching document, the papal encyclical, to the issue of the environment and climate change. This summer, over 400 Jewish rabbis signed a Rabbinic Letter on the Climate Crisis, which calls for urgent action to prevent further climate change. The Dalai Lama has also recognized the connection between climate change and the global economy, taking to social media to call for us to adopt a sense of the “oneness of humanity.” Most recently, the Islamic Declaration on Global Climate Change, released in August, urges the world’s 1.6 billion Muslims to take action to combat climate change and calls on world leaders to agree upon an “equitable and binding” international agreement in Paris at the end of this year.

While differing in beliefs, these religions – Christianity, Judaism, Buddhism, and Islam – are united in the understanding that we must address climate change now for the future of our common home. Their declarations weave together to create a powerful call for climate action.

Tweet this: Recent Jewish, Buddhist, Muslim & Christian climate declarations intertwine as a global call to action for our Earth: http://bit.ly/1N7pZQs 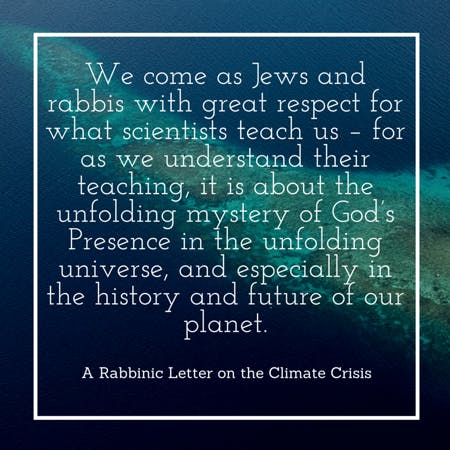 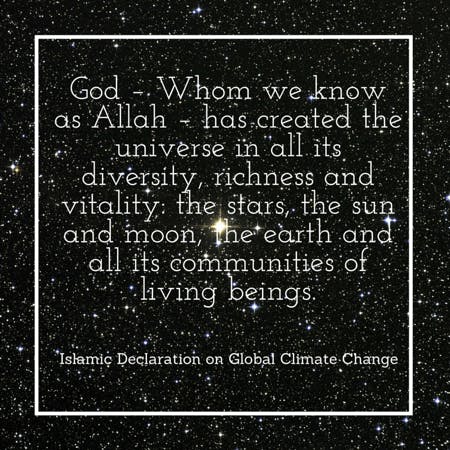 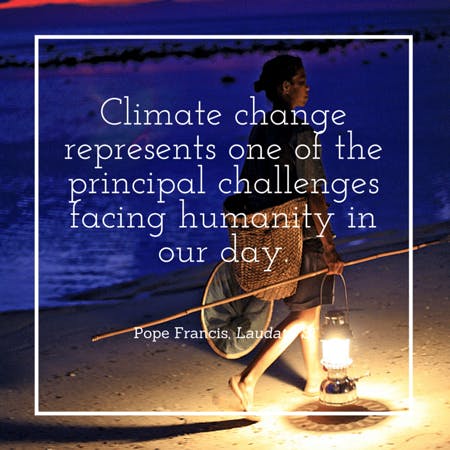 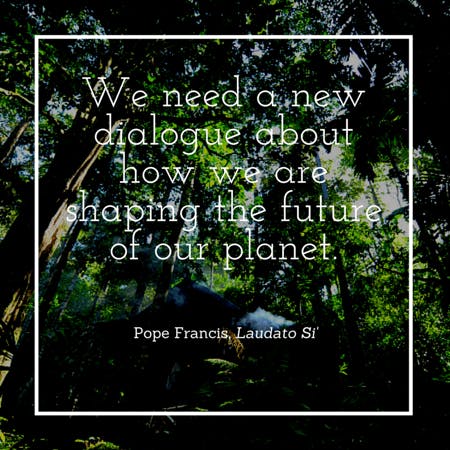 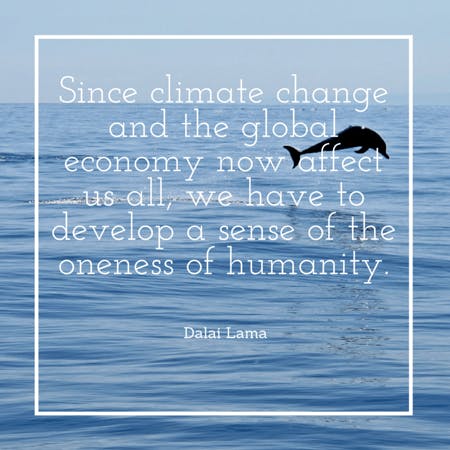 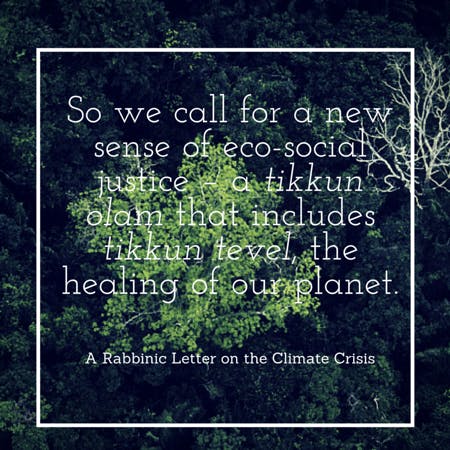 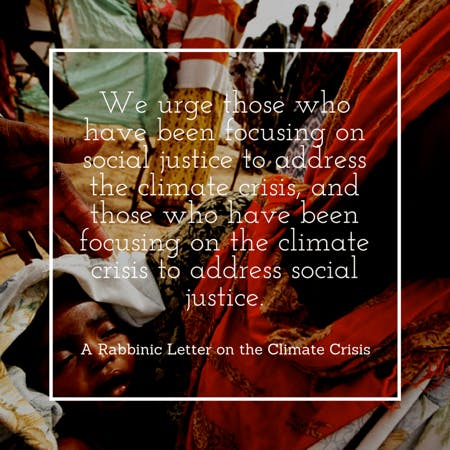 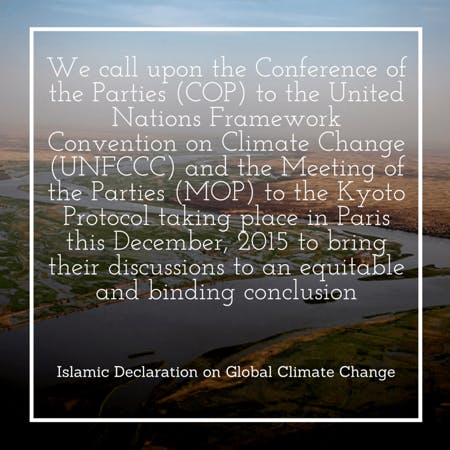 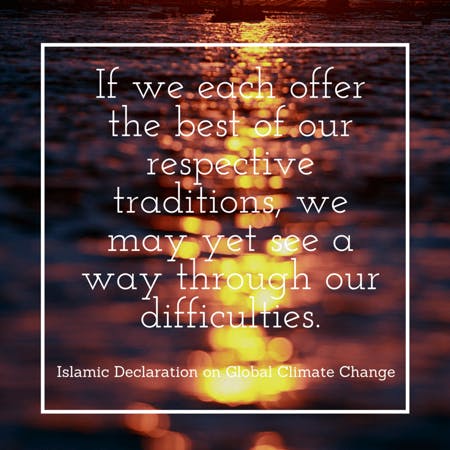