“The eyes of all future generations are upon you. And if you choose to fail us, I say: We will never forgive you.”

Greta Thunberg’s grave warning at the United Nations Climate Action Summit will certainly not be forgotten, but how will world leaders’ response be remembered?

On September 23, UN Secretary-General António Guterres convened leaders from government, business, and civil society at the UN Headquarters in New York City to boost momentum in the race against the climate emergency. While leaders made important announcements — from more than 70 countries pledging to increase their national climate commitments to major asset-owners announcing plans to make their portfolios climate-neutral by 2050 — these commitments are not enough to tackle the climate emergency, and must be followed up with greater ambition.

The global response must reflect the urgency of the moment, as temperatures, emissions, and extreme weather events continue to rise — and as scientists are warning in no uncertain terms that the window for taking decisive action is closing with alarming speed. Next year under the Paris Agreement, countries are required to reevaluate their current national emission reduction targets, and the world needs them to raise their ambition with bold new plans in line with the trajectory that science demands. This summit sounded a loud starter’s pistol for the world to get moving.

Many countries signaled their commitment to meeting key climate deadlines. In total, 70 countries announced they will either boost their National Determined Contributions (NDCs) by 2020 or have already started doing so.

None of the world’s largest economies, however, were willing to make such a commitment as of yet, and instead some of the most ambitious commitments were made by countries least responsible for the climate crisis and most vulnerable to its impacts. “The summit must be the moment we chose survival over selfishness,” urged Marshall Islands President Hilda Heine, who was among a group of Small Island Developing States that collectively agreed to raise their NDCs by 2020 and move to 100% renewable energy by 2030.

Significantly, 65 countries and subnational actors committed to net-zero emissions by 2050, meaning that by that time, their emissions will be completely eliminated and/or balanced by absorbing an equivalent amount from the atmosphere, which is what the science tells us needs to happen. The U.S. did not participate at the national level, but Maine Governor Janet Mills represented state-led leadership through the U.S. Climate Alliance and committed to making the state of Main carbon neutral by 2045.

2. More Partners Join the Movement to Push Past Coal

In the lead up to the summit, Secretary-General Guterres took a hard stance on coal – one of the most polluting and widely used fossil fuels. “No new coal power plants should be built after 2020,” he urged again at the summit.

Some leaders heard his message: The Powering Past Coal Alliance expanded to 30 countries, including Germany, Italy, Portugal, and Slovakia. Additionally, 22 states and regions and 31 corporations joined the effort. All are planning to stop the construction of new coal power plants by 2020 and transitioning quickly to renewable energy.

Despite this progress, a large number of coal power plants around the world are still planned to be built. It’s clear that we need to build quickly on this progress we saw at the summit if the world is truly going to power past coal in time. 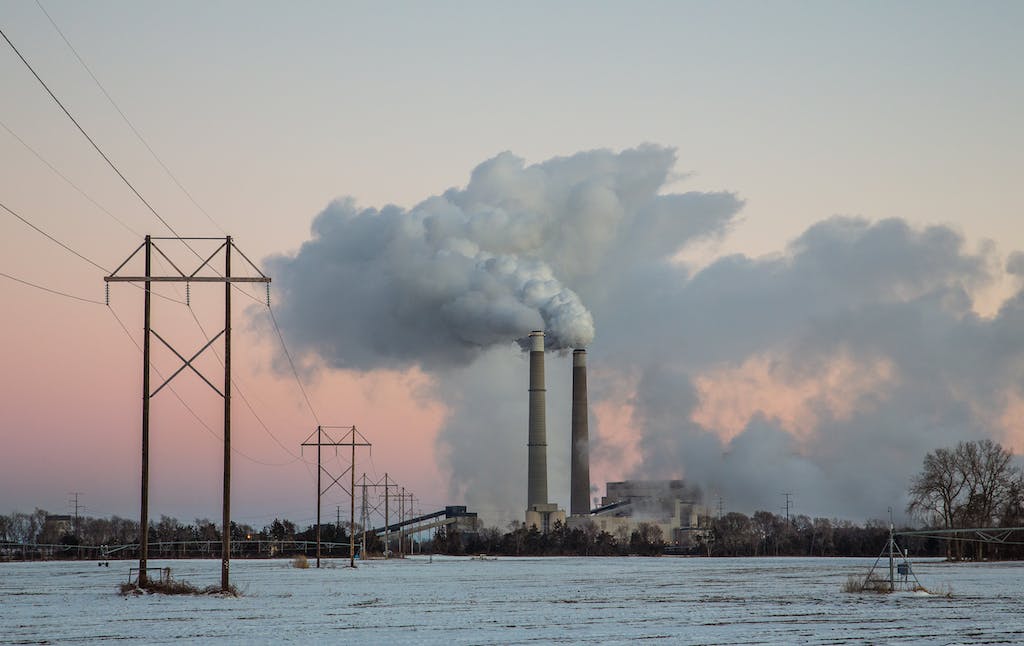 The finance needed to transform the global economy and support developing countries has lagged behind, but the summit gave climate finance a major jolt to the tune of trillions of dollars.

France, Germany, Norway, the United Kingdom, and others announced they would double their current contributions to the Green Climate Fund, the official fund to assist developing countries in countering climate change. Moreover, another coalition called the International Development Finance Club, announced that it will mobilize $1 trillion in clean energy funding for 20 least developed countries.

On the private sector side, a group of the largest asset-owners – in control of more than $2 trillion — will move to carbon-neutral portfolios by 2050. Adding to the momentum: 87 major companies, including L’Oreal, Nestle, and Burberry, plan to reduce emissions and align their businesses with the science-based 1.5°C target — eliminating the equivalent emissions from 73 coal-fired power plants.

The power of nature in climate action took center stage more than ever before. 150 nature-based solutions, from a wide variety of stakeholders, designed to draw down carbon pollution and protect vital ecosystems, were announced. A few stand-out announcements  include:

But these are just a few of the many announcements designed to scale-up nature-based solutions, which can be found here. 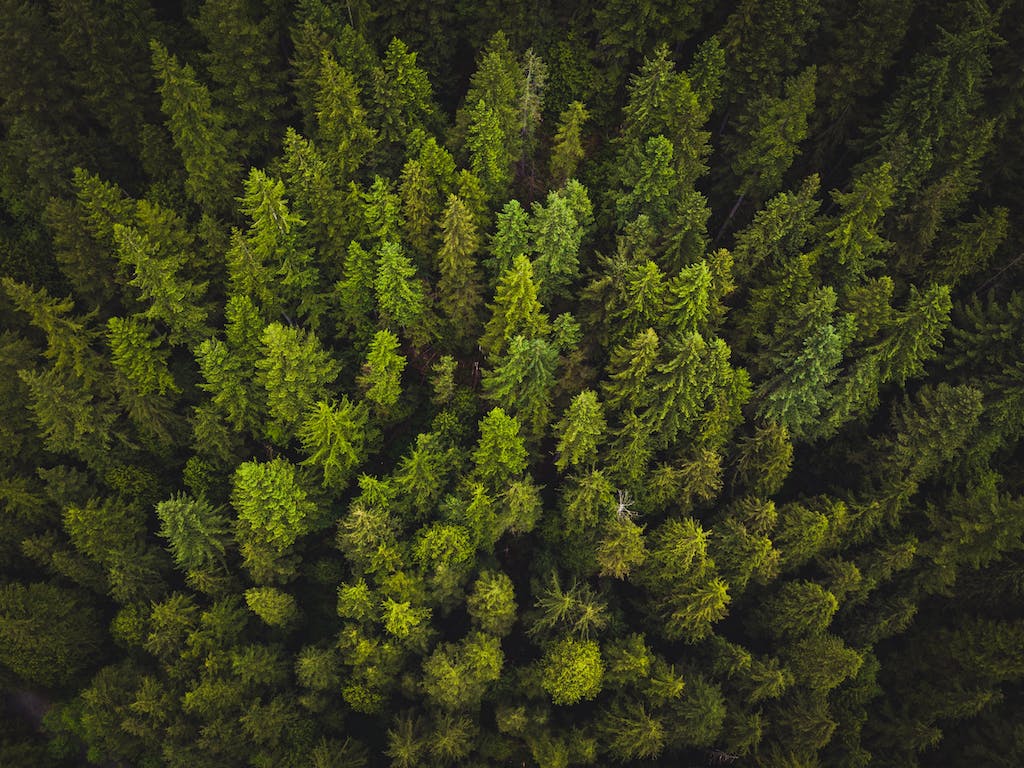 5. Strong Commitments to Leave No One Behind

Efforts to scale up climate action can only work if they work for everyone, especially the most vulnerable. Summit initiatives were designed to leave no one behind and drive progress on the Sustainable Development Goals.

Several other new initiatives were announced on adaptation, agriculture and early warning systems, helping to protect 500 million additional people from impacts of climate change. Read more about them here.

Altogether, the UN Climate Action Summit made progress in many respects, but the Secretary-General urged people after the summit not to think that their work was anywhere near done, telling them,

“Much more is needed to reach carbon neutrality by 2050 and keep temperature rise to 1.5 degrees by the end of the century.”

The world needs a collective leap in ambition in 2020 — that means every country needs to step up, with increased support from local leaders and the private sector. While it’s clear that many are moving forward, many more need to get on board before it’s too late. Thankfully, the summit provided a springboard for further action.

And as for young people and the rest of the world?

“We will be watching,” said Greta.