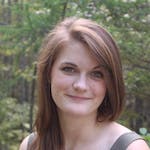 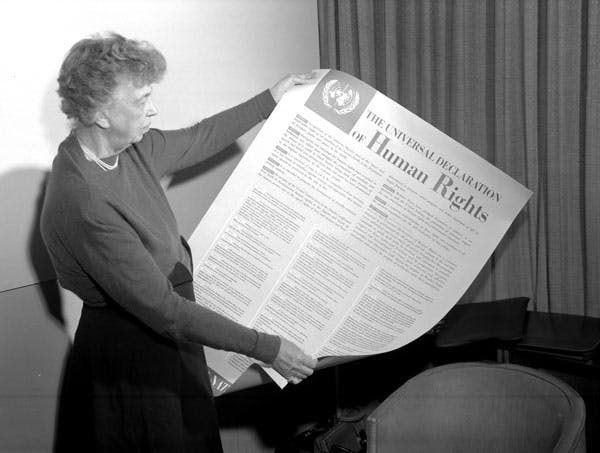 Eleanor Roosevelt was the “First Lady of the World,” according to President Harry S. Truman. She served as a U.S. delegate to the United Nations General Assembly, as well as the first Chairperson of the UN Human Rights Commission in 1946. She was instrumental in drafting the Universal Declaration of Human Rights, presenting it to the General Assembly, saying, “We stand today at the threshold of a great event both in the life of the United Nations and the life of all mankind. This declaration may well become the international Magna Carta for all men everywhere.”

In 1968, she was posthumously awarded the UN Human Rights Prize. At her memorial address at the UN General Assembly, Adlai Stevenson famously said, “She would rather light candles than curse the darkness and her glow had warmed the world.” In honor of such a trailblazer, here are 10 of our favorite Eleanor Roosevelt quotes.