10 Citizens Speak Out About the UN, the SDGs, and Climate Change

10 Citizens Speak Out About the UN, the SDGs, and Climate Change

Washington may be divided, but Americans across the country agree on the importance of the United Nations. According to polling from the Better World Campaign, the majority of Americans recognize the impact of the UN and support strong U.S. engagement.

In fact, more than 1,800 people representing 45 states, Washington, D.C., and Puerto Rico recently traveled to the UN Headquarters in New York to show their support at the 2019 Global Engagement Summit.

The annual event — hosted by the United Nations Association of the United States (UNA-USA) — gives everyday citizens an opportunity to raise their voice and engage with UN leaders, staffers, and advocates on global issues. This year was the largest-ever convening of Americans who support the UN.

Addressing the summit’s attendees, UN Secretary-General António Guterres called on everyone, everywhere to step up and join the organization’s mission. “It is no coincidence that the UN charter begins with: ‘We The Peoples,” he said. “To solve global problems, we need all of you.”

Hear from 10 UNA-USA members on why they support the UN, what they think of the Sustainable Development Goals (SDGs), and how they’re taking local climate action. 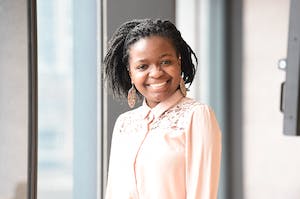 On why she supports the UN: The UN unites all of these people from different backgrounds. And I think that’s very important because we have this platform for communication. Here, I’m important. Everyone is important. I think the UN — as much as there’s still a lot to be done — is doing a great job with creating that platform for discussion. They’re able to reach out to different communities around the world so that we can enlighten an individual from Russia about what’s happening in Zimbabwe and they get to understand what’s going on there. 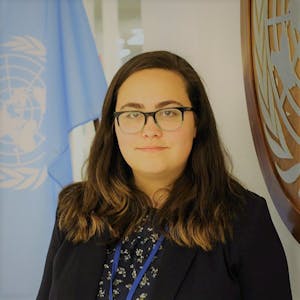 On why she believes the U.S. should support the UN: Too many people think that the issues the UN deals with don’t affect them, but in reality they do. The UN makes decisions that impact everyone globally, and all of the Sustainable Development Goals can be applied at the local level. So it’s really important that Americans are vocal about their support for the UN — especially right now. It’s the responsibility of the American people to hold their legislators accountable when it comes to funding the UN and supporting the UN very vocally. Because without the UN, we really have no international structure to ensure peace and security and tackle major issues like climate change. 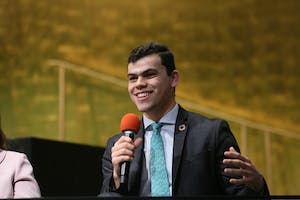 On what he would say to someone who doesn’t understand the importance of the UN: I’d ask them to think about the broader impact that global change has on our country. Our world is so connected that something that happens halfway across the world can have a pretty significant impact on life at home. And multilateral institutions exist to reduce the uncertainty, and help bridge the gaps, so that we can have a safer environment in our local communities, and that over time we can have a more stable, global society.

UNA-USA member of the Dena’ina Athabascan tribe from Anchorage, Alaska 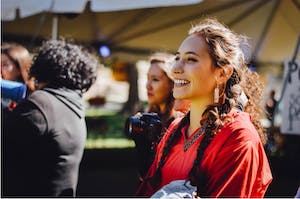 On the issue of climate justice and community involvement: Climate change is not just an indigenous issue. It’s not just an environmental issue. It’s not just a humanitarian issue. We should be listening more to the communities that are living these realities every day. If you want to talk about adaptation, indigenous people are the global experts on adaptation, because even through colonization, even through globalization, through genocide and cultural erasure, we are still here today because we’ve adapted. We are still speaking our languages. We are still practicing our traditions. We are still eating our traditional foods and raising our children deeply steeped in our cultures. So if we’re talking about adaptation, ask the people who have been adapting for centuries, and who will continue to adapt, and thrive, and celebrate their cultures together. 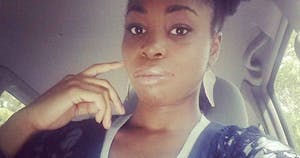 On how the UN relates to her work: I work on immigrant rights, criminal justice reform, reproductive freedom, LGTBQ rights, and voting rights at the ACLU. Our mission is that we want everyone to be treated with respect. We don’t want anyone’s rights to be violated. That’s pretty much the foundation of why the UN exists and why we need it. We need a vessel that can hold us all accountable to make sure that no one’s human rights are being infringed upon. Is it a perfect system? No, because no system is a perfect system. But we need a system like the United Nations that can hold us all accountable, and keep us all on our toes, and strategize for a better future. That’s what I do in my daily work. 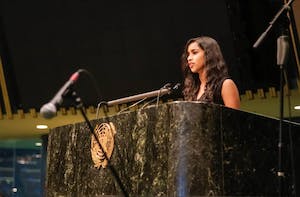 On how climate change will affect progress on all SDGs: I’m from Kerala, India, which is the southernmost state of India. And this year we had the worst monsoon flooding in 100 years. And not only does that create refugees, it also destroys very precarious environments. It destabilizes people who are suffering from poverty. It destroys schools. And so it really intersects with all of the other SDGs as well.

Founder of the UNA-USA chapter at Mississippi State University 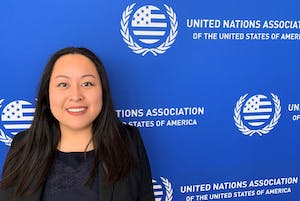 On how the SDGs can mobilize young people: When people think of the United Nations, they think of it in New York and not necessarily in their own community. Not a lot of people know that the UN interacts with everyday people and that everyday people can make a difference. I think that by educating students on the Sustainable Development Goals, we could breach that divide from the world leaders down to the local community and each individual person. 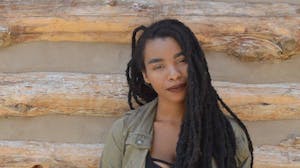 On how she’s supporting local and state climate action: I’m from Miami so we’re very aware of how important rising waters are. We’re right on the coast so that is a constant worry for us. One of the things that we’re doing as campus chapter leaders is working on a national competition around water accessibility. We actually have the University of Michigan-Flint participating. So once we select winners on the regional level, these students will compete at a national level and we’ll have a panel of judges pick the winner. 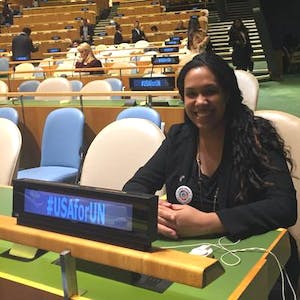 On which SDG she stands for and why: My favorite goal is SDG 17: Partnership for the Goals. I’m a strong believer in different groups coming together, working together for the same cause. This means thinking about not just what the UN can do, but also governments, civil society, the private sector, academia, the average person walking down the street. In order for us to really achieve the 2030 agenda — and end extreme poverty, and reach all these things that we want to reach — we need everyone on board. It’s not “one person can do it all.” We all need to do it together. 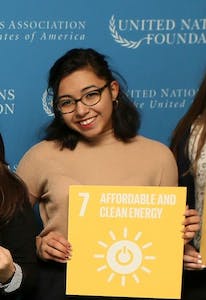 On the future of U.S. support for the UN: What gives me hope is the fact that I’m surrounded by students that are younger than me. We’ve had kids come to this event that are just 12 years old, and they’re really engaged and passionate about the SDGs, about the UN, about making this world livable for everyone, and just spreading love throughout this organization.

To learn how you can support a strong U.S.-UN relationship, visit unausa.org/advocacy.

Share why you support the UN’s mission with #USAforUN.