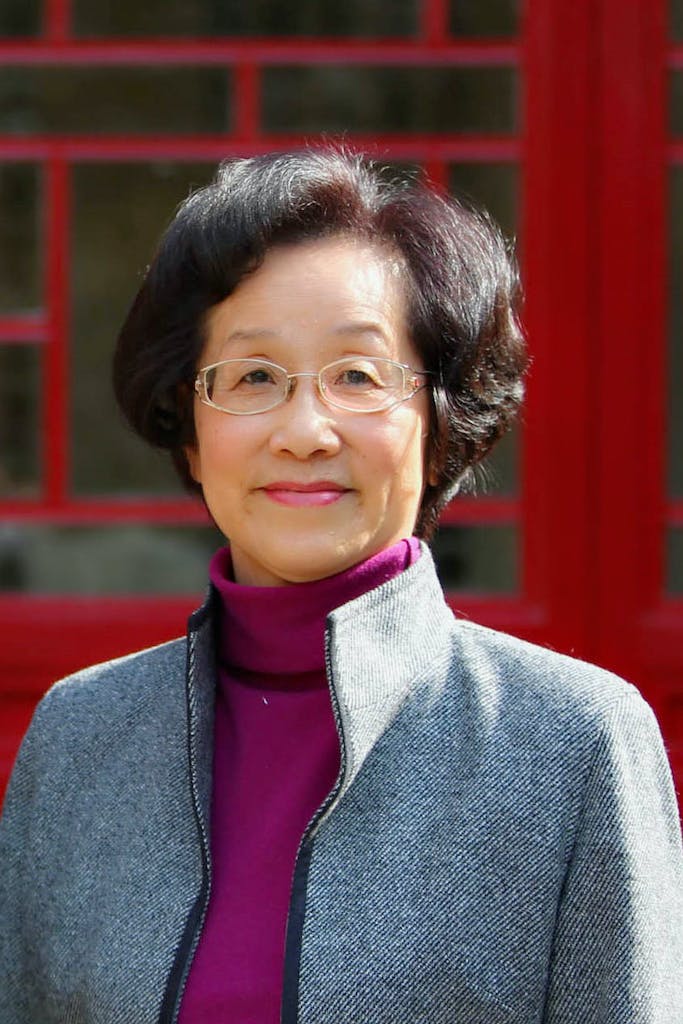 Professor Yuan Ming was originally trained as a student of western language and literature at Peking University. Prior to her graduate work, she spent eight years in the rural areas in Northwest China. China’s Reform and Open Door policy allowed her to do her graduate work in the Law Department of Peking University and then to visit distinguished institutions abroad. She was a visiting scholar at U.C. Berkeley from 1983 to 1985 and a senior associate member at the St. Antony’s College in Oxford University from 1989 to 1990.

Professor Yuan Ming has organized many international conferences in China and has wide links in Asia, North America, Europe and Oceania. She is a member of the Chinese People’s Political Consultative Conference (CPPCC) and a member of its Foreign Relations Committee. She sits on the boards of a number of institutions in China. She was also the trustee of the Asia Society in New York (1998-2004). In 2004, she joined the International Advisory Board of the Council on Foreign Relations in New York.