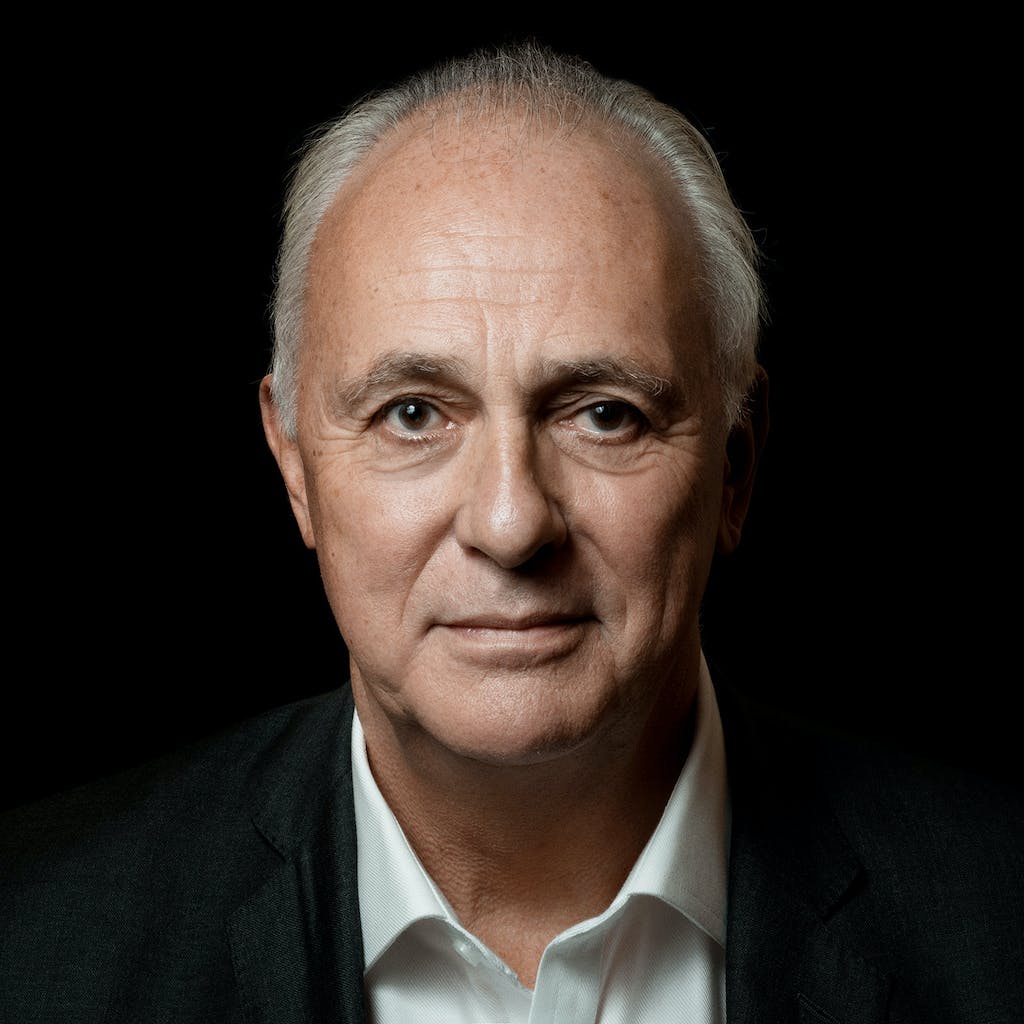 Mark Malloch‐Brown is the president of the Open Society Foundations.

He previously Co-Chaired the UN Foundation Board. Malloch-Brown has worked to advance human rights and justice through working in international affairs for more than four decades. He was UN deputy secretary‐general and chief of staff under Kofi Annan. Before this, he was administrator of the UNDP, where he led global development efforts. He covered Africa and Asia as minister of state in the United Kingdom’s Foreign Office. Other positions have included World Bank vice president, lead international partner in a political consulting firm, vice chair of the World Economic Forum, and senior advisor at Eurasia Group. He began his career as a journalist at the Economist and as an international refugee worker.

He co-chairs the Board of Trustees at Crisis Group, an international NGO committed to preventing and resolving deadly conflict, which he also helped found in 1995. And he formerly chaired Best for Britain, a group that makes the case for Britain’s engagement with the European Union and the World, and has led the boards of both the Royal Africa Society.

He was knighted for his contribution to international affairs and is currently on leave from the British House of Lords. Malloch-Brown is a Distinguished Practitioner at Oxford University’s Blavatnik School of Government, an adjunct fellow at Chatham House’s Queen Elizabeth Program, and has been a visiting distinguished fellow at the Yale Center for the Study of Globalization.