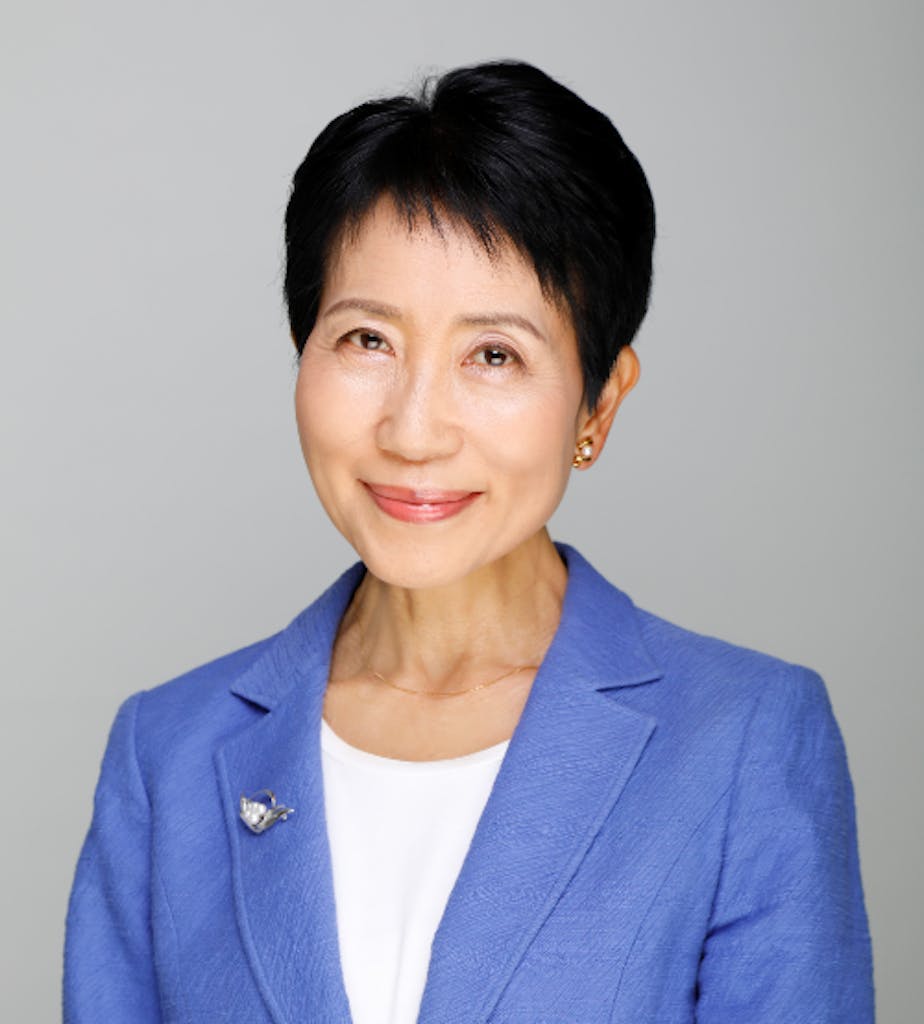 Dr. Naoko Ishii is a professor and executive vice president at the University of Tokyo, where she is also the inaugural director for the Center for Global Commons, whose mission is to catalyze systems change so that humans can achieve sustainable development within planetary boundaries. She believes academia can and should play an active role in mobilizing movements towards shared goals of nurturing stewardship of the global commons. Before joining the university, Dr. Ishii was CEO and chairperson of the Global Environment Facility (GEF) from 2012-2020. She formed GEF’s first mid-term strategy, GEF 2020, focusing on the transformation of key economic systems.

Before joining the GEF, Ms. Ishii was the Deputy Vice Minister of Finance of Japan and represented the Japanese Government during the design of the Green Climate Fund. Dr. Ishii’s career at the Ministry of Finance began in 1981 with a focus on the international sphere, particularly development issues. Later in her career she was Japan’s Director for Bilateral Development Finance (2004-2006) and for coordination with Multilateral Development Banks (2002-04).

Earlier in her career, Ms. Ishii worked as a Country Director for the World Bank, and has held positions with the International Monetary Fund, and the Harvard Institute for International Development.

Ms. Ishii is a member of the World Economic Forum’s System Initiative on Shaping the Future of Environment and Natural Resource Security, a Special Advisor to the China Council for International Cooperation on Environment and Development, member of the Leadership Council of the UN Sustainable Development Solutions Network, and of the Advisory Committee of Future Earth. She also serves on the Global Advisory Board of the University of Tokyo.

Ms. Ishii has published numerous papers and several books, two of which were awarded the Suntory Prize (1990) and Okita Memorial Prize for International Development Research (2004). She is the inaugural recipient of the 2006 Enjoji Jiro Memorial Prize.  She holds a B.A. and a Ph.D. from the University of Tokyo.