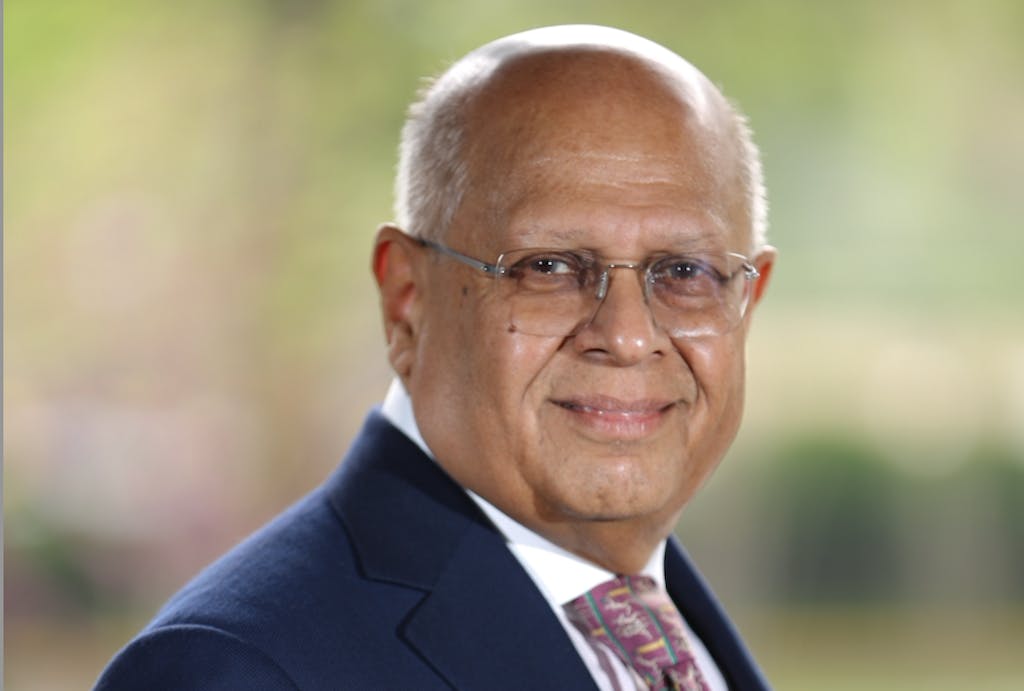 Marti G. Subrahmanyam is the Charles E. Merrill Professor of Finance and Economics in the Stern School of Business at New York University, and Global Network Professor of Finance at NYU Shanghai. He holds a degree in mechanical engineering from the Indian Institute of Technology, Madras, and a post-graduate diploma in business administration from the Indian Institute of Management, Ahmedabad. Both institutions conferred on him their Distinguished Alumnus Award. He earned a doctorate in finance and economics from the Massachusetts Institute of Technology. Professor Subrahmanyam has published over two hundred articles in leading academic journals in economics and finance, and several books in the areas of corporate finance, asset pricing including derivatives, and international finance. He has served on about eighty doctoral dissertation committees and has chaired over thirty five of them. He has been a visiting professor at leading academic institutions around the world, including Cambridge University, London Business School, Manchester Business School, the University of Melbourne, ESSEC, INSEAD, LUISS, and University of Venice Ca’ Foscari.

Professor Subrahmanyam currently serves and has served on the editorial boards of many academic journals and was the founding editor of the Review of Derivatives Research. He has won many teaching and research awards including New York University’s Distinguished Teaching Medal and the Annaliese Maier Research Award of the Alexander von Humboldt Foundation.

He has served as a consultant to several institutions around the world. He has also sat on the boards of leading companies, in Asia, Europe and North America, and has served as an advisor to leading international and government organizations. More recently, he is active on the boards of several non-profit foundations, including the United Nations Foundation.