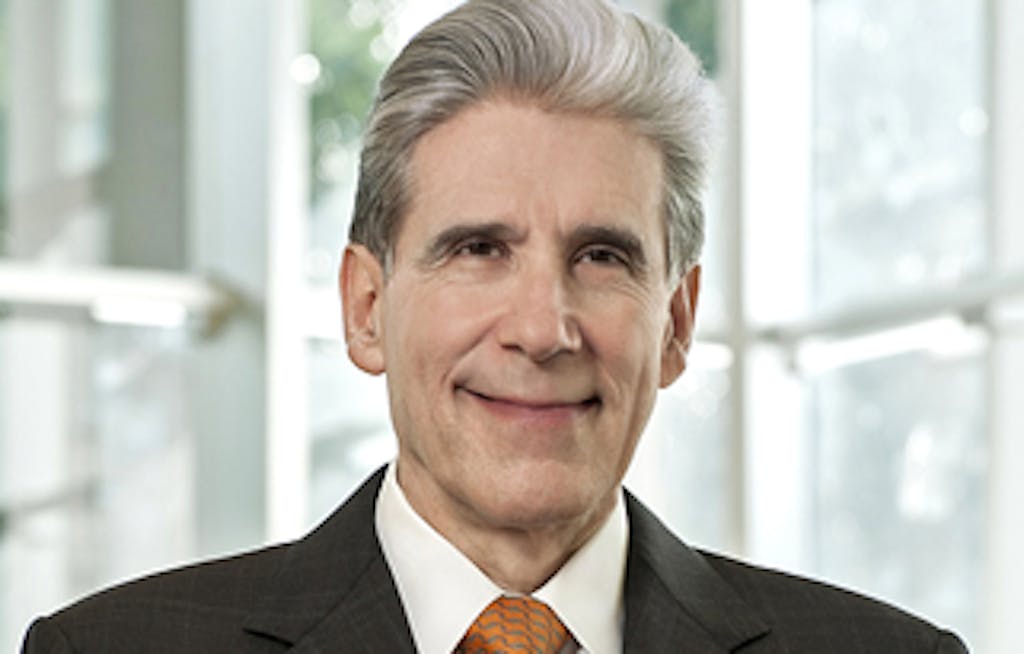 Dr. Julio Frenk, a leader in global health and scholar, is the sixth President of the University of Miami. From 2009 to 2015, he was Dean of the Faculty at the Harvard T.H. Chan School of Public Health and T & G Angelopoulos Professor of Public Health and International Development.

Dr. Frenk served as Minister of Health of Mexico from 2000 to 2006, where he pursued an ambitious agenda to reform the nation’s health system. He was the founding Director-General of the National Institute of Public Health of Mexico and has held leadership positions at the Mexican Health Foundation, the World Health Organization, the Bill and Melinda Gates Foundation, and the Carso Health Institute.

President Frenk holds a medical degree from the National University of Mexico, as well as a master of public health and a joint Ph.D. in Medical Care Organization and in Sociology from the University of Michigan. He has received five honorary degrees and is a member of the U.S. National Academy of Medicine, the American Academy of Arts and Sciences, and the National Academy of Medicine of Mexico. Dr. Frenk is the author of 36 books and monographs and more than 150 articles in academic journals. In September of 2008, he received the Clinton Global Citizen Award for changing “the way practitioners and policy makers across the world think about health.”