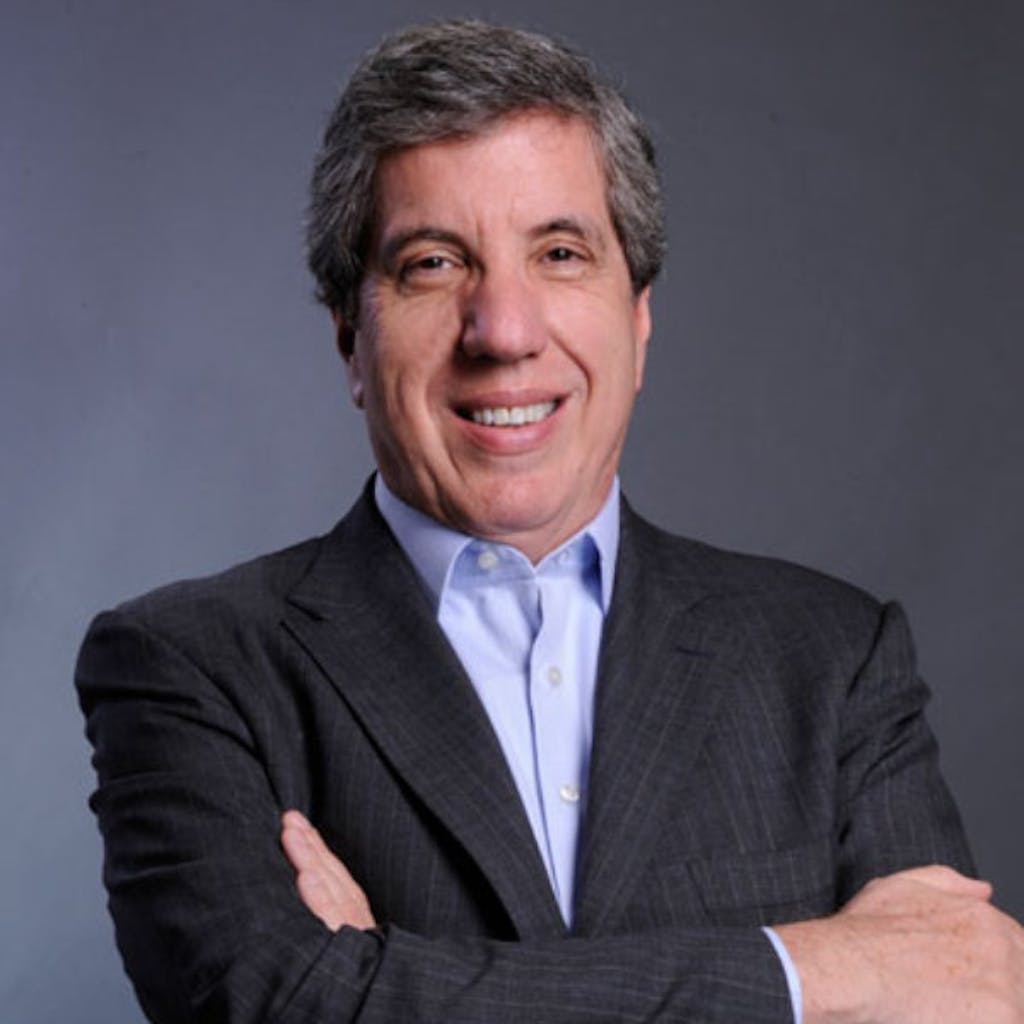 CHAIRMAN OF THE BOARD, ENDEAVOR BRAZIL

Fábio C. Barbosa served as the CEO of the Abril Group – one of the largest and most influential communications groups in Latin America – from 2011 to 2015. He now serves as the Chairman of the Board of Endeavor Brazil and the São Paulo Orchestra, Osesp. He is also the Vice Chairman of two education NGOs, Itaú Social and Ayrton Senna Institute, as well as the Center for Public Leadership. Mr. Barbosa is a Board member of Banco Itaú-Unibanco; Gávea Investments; CBMM, a mining company; and Insper, a non-profit educational and research institute.

Mr. Barbosa was previously the CEO of Santander Brazil from 2008 to 2011, the President of Febraban from 2007 to 2011, and the President of Banco Real/ABN Amro from 1996 to 2008. In 2011, Mr. Barbosa was recognized as Person of the Year by the Brazilian-American Chamber of Commerce in New York, and in 2012, he received the United Nations’ Champions of the Earth award for his entrepreneurial vision.