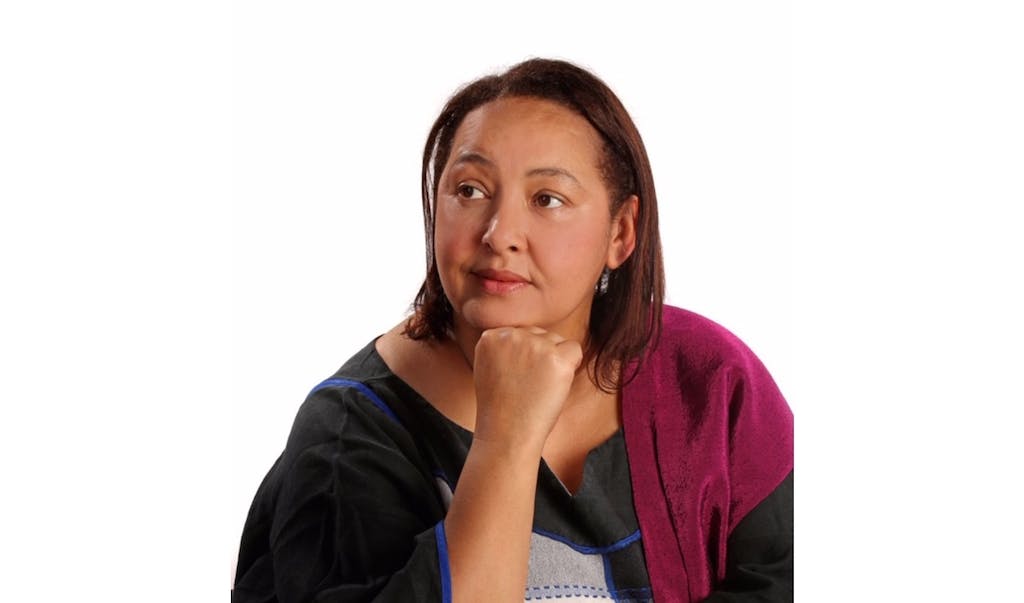 Dr. Frannie Léautier is a globally respected development expert with over 25 years of professional experience. She has extensive Africa and global working knowledge from both public and private sectors, including strong managerial experience in complex multilateral institutions. She is currently Senior Partner at SouthBridge Group. Previously, she was Executive Director of Asset Management & Special Advisor at the Trade and Development Bank. She has also served as Senior Vice President at the African Development Bank since May 9, 2016. Dr. Léautier is also the Chairperson, Chief Executive Officer, and Co-Founding Partner at Mkoba Private Equity Fund and the Managing Partner and Chief Executive Officer at Mkoba LLC.

Dr. Léautier has been recognized for her innovative projects in the water and energy sectors and her consolidation of World Bank investments in the transport sector. She serves as a Co-Chair for WEF Africa and is the Director of the Eastern and Southern African Trade and Development Bank. She serves on the MIT OpenCourseWare Advisory Board, as a Non-Executive Director at the PTA Bank, and as a member of the Word Economic Forum’s Global Future Council on the New Economic Agenda. She is a Founding Board Member of the Nelson Mandela Institute for Science & Technology and the Journal of Infrastructure Systems, a member of the Editorial Board of the Journal of African Trade, and a member of the Board at UONGOZI Institute.

Dr. Léautier received a bachelor’s degree in civil engineering from University of Dar es Salaam, a master’s degree in transportation from MIT in 1986, and a PhD in infrastructure systems from MIT in 1990. She also graduated from Harvard University’s Executive Program. In 2013 she received an Honorary Doctorate in Humane Letters from North Central College in Naperville, IL, in recognition of her contribution to Africa’s development.