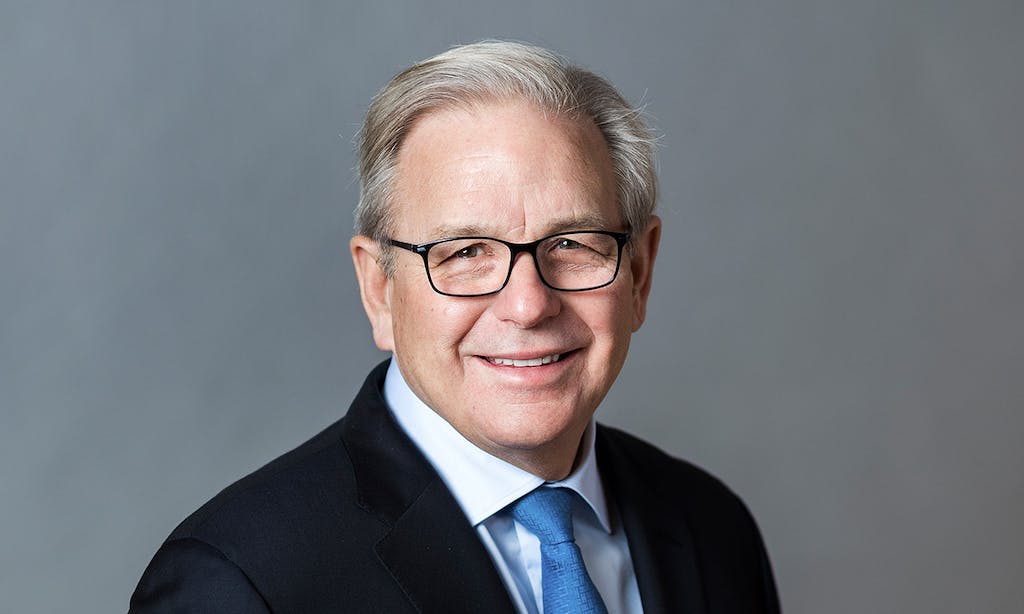 Charles (Chad) O. Holliday Jr. is the former Chairman of Royal Dutch Shell. He previously served as Chairman of the Board of Bank of America and as Chairman and CEO of DuPont, the company he retired from after 37 years of service. He is currently Lead Director for John Deere & Company and a director for HCA (Hospital Corporation of America). He is a licensed Professional Engineer and a member of the U.S. National Academy of Engineering and the UK Royal Society of Engineering.

Chad currently chairs the Global Federation of Councils on Competitiveness and co-chairs the Mission Possible Partnership, a multi organization effort to support seven critical sectors in their transition to a new low-carbon energy system. He previously served as Chairman of the following organizations: U.S. Council on Competitiveness, United Nations Sustainable Energy for All, World Business Council for Sustainable Development, Catalyst, U.S. Business Council, and the U.S. National Academy of Engineering. Chad has had close involvement with UNF, especially around creation of Sustainable Energy for All as well as through the Energy Transition Commission.

Chad is a Systems and Industrial Engineering graduate from the University of Tennessee and a member of The American Academy of Arts and Sciences.