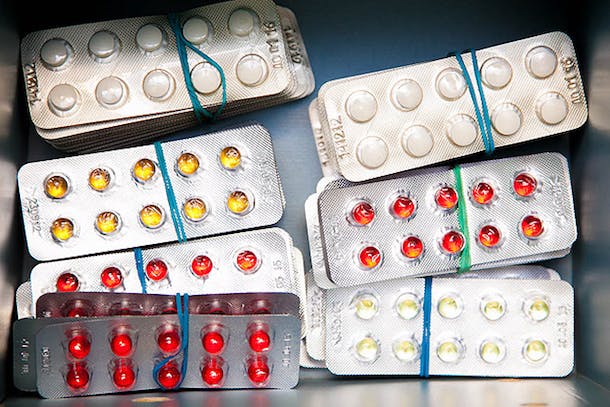 Last week, British health authorities announced diagnosing a man with the first-ever case of gonorrhea untreatable by two front-line antibiotics – a worrisome scenario that the World Health Organization (WHO) warned about last year. This is grave news in the global fight against diseases that don’t respond to conventional antibiotic treatment, described collectively as antimicrobial resistance (AMR).

AMR, one of the most complex and potentially devastating health and economic threats of our time, kills 700,000 people each year. Without collective global commitment, it has the potential to kill up to 10 million people a year within a generation.

Facing this challenge, the United Nations is urging faster global action to fight AMR following a High-Level Meeting on the topic in 2016. “Antimicrobial resistance is a global health emergency that will seriously jeopardize progress in modern medicine,” said Dr. Tedros Adhanom Ghebreyesus, Director-General of WHO.

The organization has cautioned that the world is running out of antibiotics, as too few promising new drugs are in the research and development pipeline to keep pace with AMR’s spread.

Antibiotic Use on the Rise Worldwide

At the same time, a recent study revealed that antibiotic use in low- and middle-income countries is increasing: More people than ever are using antibiotics. Expanded access to critical medication is good news for communities that have lacked drug access; equal access to care and treatment is a hallmark of the Sustainable Development Goals. However, increased access makes responsible stewardship of these medications more important than ever.

Last year, WHO highlighted key bacteria “priority pathogens” that pose the greatest threat to human health and must be the focus of R&D efforts. The bacteria that causes gonorrhea was included in that group as a high-priority pathogen. The disease has mutated multiple times over decades, rendering an array of antibiotics ineffective.

“The combination of growing antimicrobial resistance and a scarce pipeline of medicines have severe implications for the health of populations worldwide,” said Dr. Mario Raviglione, Director of the WHO Global TB Programme.

The global chorus for action against AMR has been intensifying since the 2016 High-Level Meeting when Member States pledged to help stop its spread. A UN Interagency Coordination Group on AMR was formed last year and has created a framework for action; the group plans to present a final report at this year’s UN General Assembly.

Since then, the United Nations Foundation and a range of partners have worked to bolster collaboration among governments, scientists, nonprofits, philanthropy, and civil society to sustain momentum on the issue. The Foundation co-hosted a Call to Action conference in October 2017 in Berlin with the governments of the UK, Thailand, and Ghana as well as the Wellcome Trust. The gathering spurred concrete commitments against AMR, including hundreds of millions earmarked for research and development of new antibiotics and new awareness campaigns.

Combating AMR is one of five flagship areas of WHO’s General Programme of Work, the high-level agenda intended to guide the organization’s efforts through 2023. World leaders will come together next month to consider and potentially approve the document at the annual World Health Assembly in Geneva.

To achieve the Sustainable Development Goals’ vision of a world of healthy lives for all, we must tackle the growing threat of AMR. The UN has sounded the alarm; now all of us must answer. The UN Foundation is committed to convening partners to do just that. 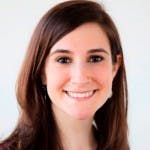