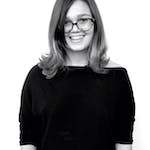 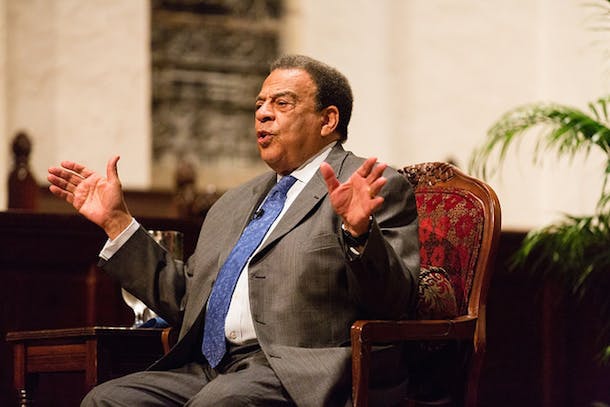 This February, the United States celebrates the annual African American History month – a month to honor African American leaders and activists who have driven social progress and advanced justice.

The United Nations Foundation is fortunate to receive advice and guidance from a giant in the movement for a more just and equal America and world: board member Andrew Young.

Young was a top aide to Dr. Martin Luther King Jr. during the civil rights movement and has been a strong champion for civil and human rights. He has a long history of public service: His career includes serving three terms in the U.S. House of Representatives and two terms as mayor of Atlanta, Georgia, among other positions.

Young’s work to promote peace and justice extends beyond U.S. borders, and he knows firsthand the important role the UN plays in this effort: In 1977, President Jimmy Carter named him as U.S. ambassador to the UN, where he served until the summer of 1979.

The Foundation had the chance to ask him about the importance of the UN. Here are his answers: