Why I Care About Climate Change

Why I Care About Climate Change 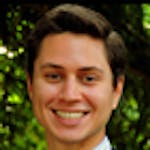 Natural resources represent humanity’s bottom line; they are the multi-generational budget of current, past, and future peoples and are intrinsically linked to climate. That is why I care about climate change, and why youth globally stand committed to addressing this borderless problem.

In economic terms, climate change threatens to cripple national economies worldwide. In the United States alone, agriculture accounts for $200 billion per annum. The global climate crisis, however, could undermine this surplus and a $100 billion U.S. livestock industry. Effects of climate change on marine and fresh water fishes could also decimate a $1.4 billion U.S. fisheries market within the next generation. Could today’s economy shoulder a further multibillion dollar deficit?

Developing regions will be hardest hit by the global climate crisis. Research commissioned by the UN Environment Programme estimates that by the year 2100, a 4.1°C increase in global temperature will cost the African continent 10% of its net GDP. Likewise, island states will have to battle rising seas, shore erosion, and depleted natural resources to remain afloat in a tenuous social and environmental milieu. 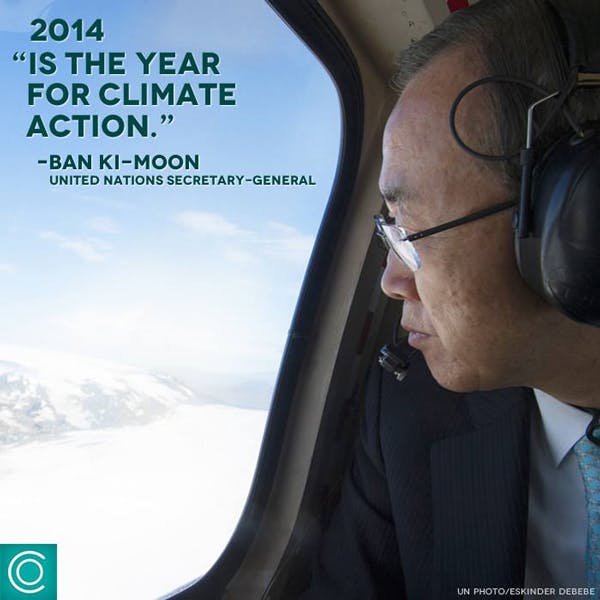 By the year 2050, climate change is expected to threaten 25% of all terrestrial species. Environmental losses and extinctions as a result of climate crises represent an incalculable moral and economic cost in terms of biodiversity and ecosystem services. More than half of all U.S. bird species are threatened by climate change in addition to iconic natural systems such as the Great Barrier Reef and polar ice caps. Which generation will claim ownership for the final dissolution of the North Pole?

Despite grim statistics and pending environmental losses, work is being done to combat the effects of anthropogenic climate change. Under the current administration’s Climate Action Plan, the U.S. is seeking avenues to reduce the emissions of greenhouse gases and catalyze efforts internationally to address the climate crisis.

Youth globally have utilized social media to galvanize support for climate action and craft petitions in hopes of creating national agendas on climate change and energy policy. At the United Nations, discussions that became the UN Framework Convention on Climate Change were initiated as early as 1990. Over the past 25 years, the UN has continued to promote change in governments worldwide in terms of sustainable development and climate policy and continues this work today at the 2014 UN Climate Summit in New York on September 23.

The work of the U.S. and the UN is an asset in the effort to combat global climate change; I challenge you to meet their efforts at home in your daily personal practices.