By Rajesh Mirchandani on November 2, 2018

Journalists want to report the story, not become the story. Their desire to find the truth and show what’s really going on can lead them into danger zones and often into conflict with powerful forces. Over the last decade, more than a thousand have been killed doing their jobs, 90% of them local journalists working in their own communities. Worse, 89% of those killings go unresolved (see p. 19 of this UNESCO report). By way of comparison, in the U.S. 61.6% of murders are solved.

My career as a BBC journalist gave me the opportunity to travel to many places and see so many amazing and dreadful things, from the aftermath of the Haiti earthquake to Skid Row in Los Angeles, from US Presidential elections to the rescue of the Chilean miners. I felt compelled to inform but was lucky that I rarely felt myself in danger. Many colleagues and friends have spent much time reporting wars, where the risk is calculated. But, increasingly journalists are becoming targets, both within conflict zones and in their everyday lives.

Jamal Khashoggi should have been planning his wedding now, but the Washington Post columnist and vocal critic of the Saudi government walked into the country’s consulate in Istanbul to get marriage papers and was never seen again.

There are many other names. Gerald Fischman, editorial page editor of the Capital Gazette, was one of five people (and one of four journalists) shot dead in an attack in the supposedly-safe environment of the paper’s offices in Annapolis, Maryland in June. Jan Kuciak from Slovakia, was shot dead at home with his fiancée Martina Kusnirova in February. Daphne Caruana Galizia was a Maltese journalist killed in a car bomb in 2017. Also, that year Gauri Lankesh was shot dead outside her home in Bangalore, India.

Where their names should be bylines, too often they are headlines.

Targeting journalists and failing to bring their killers to justice is an assault on democracy and a serious threat to the pursuit of truth and the fundamental right to freedom of expression. As UN Secretary-General Antonio Guterres has said, “When journalists are targeted, society as a whole pays a price.”

It is up to governments to ensure these crimes are investigated fully and properly, but we can help by refusing to forget. In 2013, the United Nations General Assembly adopted a resolution to combat threats to the press – and the far-reaching consequences of impunity – by marking November 2 as the International Day to End Impunity for Crimes against Journalists.

So, let me share some inspiring stories of their work here and echo the sentiments of one brave reporter.

In 2011, photojournalists Tim Hetherington and Chris Hondros were killed by artillery fire while covering the conflict in Libya. But their earlier work in Liberia had helped to shed light on the appalling murders of hundreds of women and children in that country’s second civil war from 1999-2003. Their photos provoked outrage at the atrocities being committed in Liberia and helped build momentum for international action to support peace, and a new photo exhibit at the Bronx Documentary Center in New York pays tribute to the two journalists. 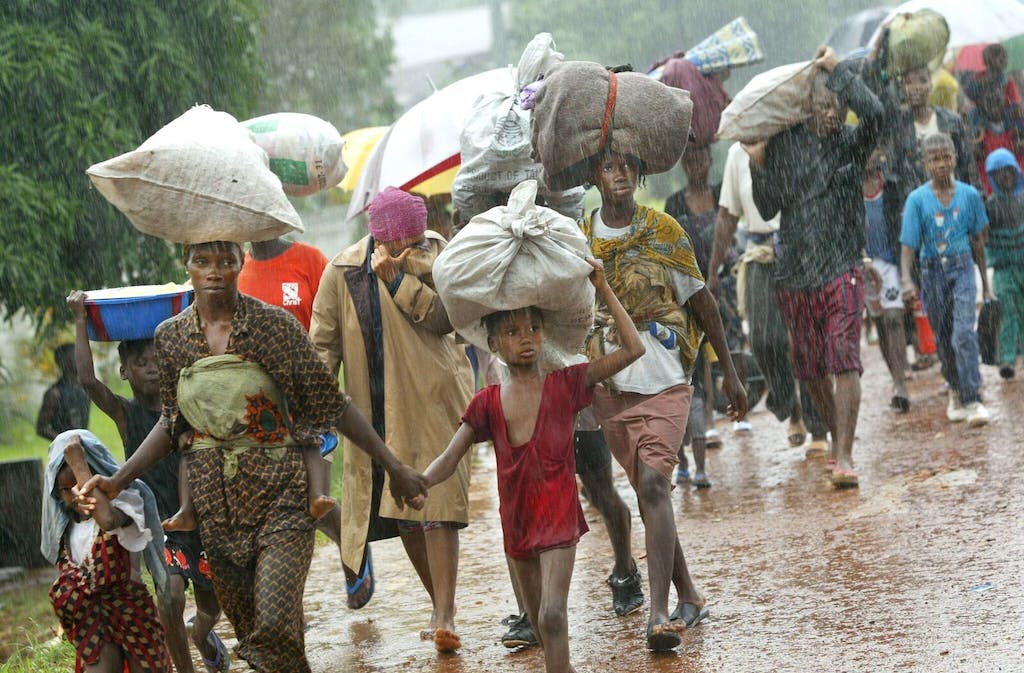 Separately, at the UN Foundation’s recent Global Leadership Dinner, we were honored to present the Leo Nevas Human Rights award to Yemeni-British journalist and BBC Correspondent, Nawal Al-Maghafi, for her groundbreaking reporting on Yemen’s humanitarian crisis.

In her remarks, Nawal told the assembled crowd, including Deputy Secretary-General Amina Mohammed, that when the war in Yemen first began in 2015, Nawal’s father pleaded with her to come home and tell the world about what was happening to their country. Although she initially worried that these stories would be ignored, they ended up calling attention to what is now being described as the world’s worst humanitarian crisis – with some 14 million women, men, and children on the brink of famine. At long last this week there is some talk, at least, of a ceasefire. 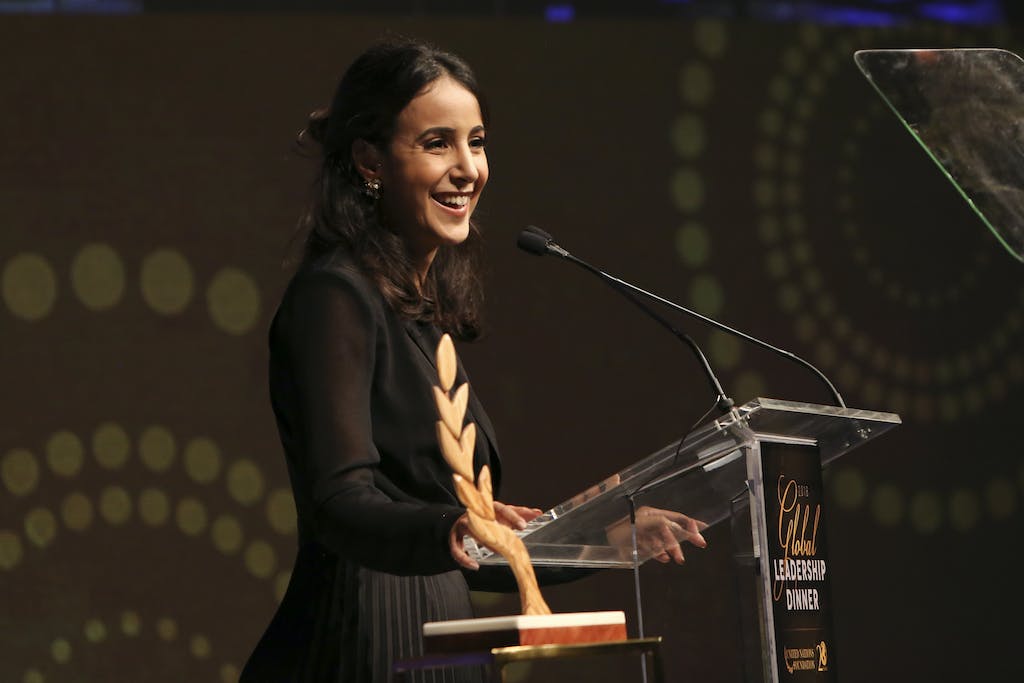 Nawal dedicated her award to local journalists, who not only risk everything to report stories of suffering, courage, and resilience, but actually live them, too. And looking down the roll call of slain journalists, let us remember particularly those 90% of journalists slain while working to uncover the truth in their own communities.

Though journalists may be threatened and silenced by their attackers, we cannot let the truth die with them. This is why our remembrance – and our voices – matter. I encourage you to explore UNESCO’s bold international campaign, #TruthNeverDies, that aims to raise and maintain awareness of these unpunished crimes, in the hope that these stories may one day find the ending they deserve.

In a Time of Record Need, We Must Do More to Stand with Refugees