The UN’s Mission to Stop Ebola

The UN’s Mission to Stop Ebola 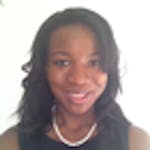 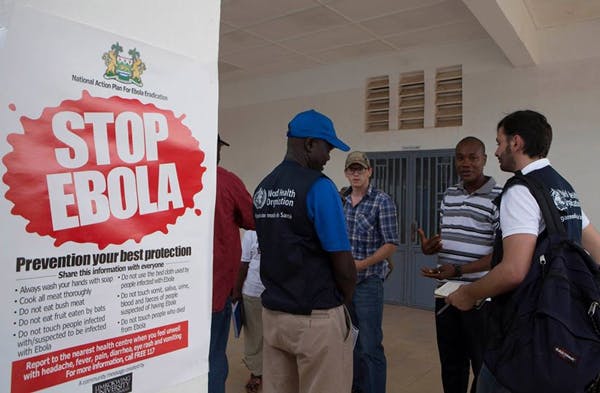 “Now is the time for a robust and united effort to stop the outbreak. The world can and must stop Ebola – now.” – United Nations Secretary-General Ban Ki-moon

UNMEER is headquartered in Accra, Ghana, and will have regional offices in the high-transmission countries of Liberia, Sierra Leone and Guinea. Anthony Banbury, the UN Secretary-General’s Special Representative, heads UNMEER and has been traveling to affected countries to see firsthand the scope of the disease and the response.

“Our strategy is built around five pillars so we can move fast to stop the outbreak, treat the infected, ensure essential services, preserve stability, and prevent further outbreaks,” Banbury said.

As of October 2, 2014, there are more than 7,100 cases of Ebola in Liberia, Sierra Leone and Guinea, and there have been more than 3,300 deaths reported from the three countries.

The World Health Organization is overseeing the overall health strategy within UNMEER and other UN agencies will apply their areas of expertise to help end the crisis. UNMEER will also utilize the expertise of UN country teams and international partners, including both governments and NGOs.

During a high-level meeting on Ebola at the UN, President Obama said, “We know from experience that the response to an outbreak of this magnitude has to be fast and it has to be sustained. It’s a marathon, but you have to run it like a sprint. And that’s only possible if everybody chips in, if every nation and every organization takes this seriously. Everybody here has to do more.” As of October 3, only 26% of the $988 million in funding that the UN has requested for the Ebola crisis has been received.

HOW YOU CAN HELP:
To support the UN’s response to Ebola, you can donate to the Ebola Response Fund online or by texting “Ebola” to 27722.