The State of Global Health: 4 Things to Know

The State of Global Health: 4 Things to Know 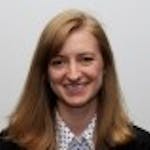 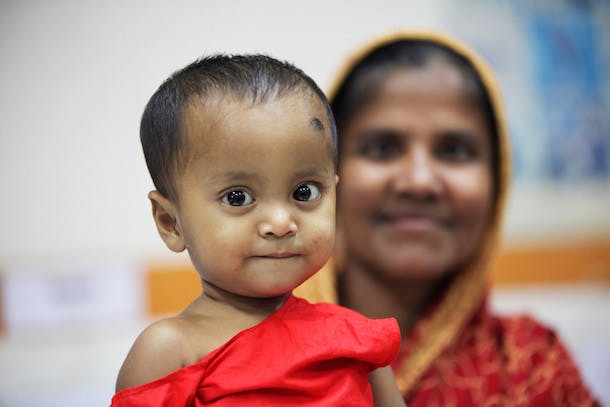 Last week, the World Health Organization (WHO) released data examining the progress made toward the health-related goals of the Millennium Development Goals, also known as the MDGs.

The MDGs, created by world leaders and the United Nations in 2000, set goals to alleviate poverty and improve global health by the end of 2015. These goals cover challenges ranging from reducing maternal and child deaths to turning the tide against malaria, HIV/AIDS, and tuberculosis.

This shared “to-do list” spurred governments, companies, non-governmental groups, and others to action alongside the UN. We’ve made important gains, but the data show we still have more work to do.

Here are four facts to know from the report to get up to speed on where we are.

1. We’re reducing the spread of HIV.

Over 1 million fewer new HIV infections were reported in 2013 than in 2001. By the end of 2015, the world will surpass 15 million people receiving antiretroviral therapy. Most recipients live in low- and middle-income countries, where the need is urgent.

The number of mothers dying because of complications from pregnancy and childbirth has fallen in every region worldwide. Globally, we reduced maternal deaths by nearly half between 1990 and 2013.

This progress is important, but it’s not enough to meet the 75% target reduction in the MDG – a clear indication that we need to step up global efforts to save the lives of mothers.

More and more children worldwide are surviving to age 5; since 1990, child deaths have nearly halved. Yet more than 6 million children still die every year from largely preventable causes, and we need to do better to reach our goals and end preventable child deaths.

Basic sanitation is critical for a community’s health. The global goal to increase access to safe drinking water was met in 2010, but there is tremendous work to be done on sanitation. Roughly 1 billion people across the globe lack access to basic sanitation. Without basic sanitation, communities are at risk for deadly illnesses like cholera.

As we approach the target date for the MDGs at the end of the year, world leaders are working with the UN to finalize the next set of goals that will take us from 2016-2030. This is an opportunity to build on the progress we’ve made and to address areas where we need to do better.

The MDGs have shown that global goals work and that when we come together, we can save lives.

To get news on global issues and the global goals, visit globaldaily.com and follow @GlobalDaily on Twitter.