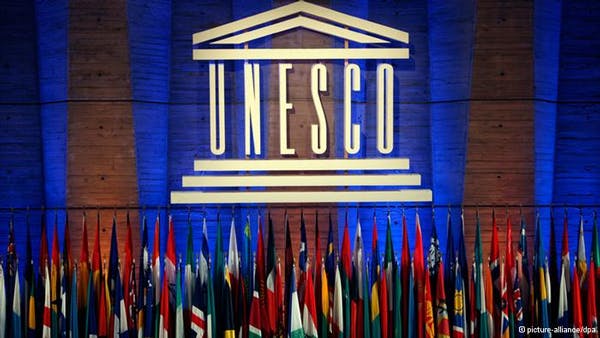 With a U.S. Senate confirmation newly in place, Crystal Nix-Hines is set to take her post as the next U.S. Ambassador to the UN’s science and culture agency, UNESCO.

In her new role, Ambassador Nix-Hines will work on advancing U.S. interests within the agency — a body known for more than its designation of the globally popular World Heritage Sites. In fact, UNESCO is behind vital programs that advance international cooperation, compassion, and safety, through core efforts like Holocaust education, promotion of world press freedoms, and supporting a Pacific tsunami warning center, which helps protect American lives.

As the one-time New York Times reporter and former Counsel at Quinn Emanuel Urquhart Oliver & Hedges in Los Angeles said in her hearing before the Senate last fall, “UNESCO allows us to promote quintessential American values. An agenda that includes concrete action to promote tolerance and respect for all; underscores the importance of press freedom; combats extremism including ethnic and religious violence; and protects world heritage represents who we are and what we believe will secure a better world. UNESCO’s initiatives to end illiteracy among women and girls, and use mobile technologies to expand educational access, mirror our view of what is important in a developed or developing society.”

Unfortunately, Nix-Hines’ confirmation as Ambassador to UNESCO does not mean that the U.S. will once again have a vote in the agency. The U.S. lost its vote in UNESCO in 2013, after two years of not paying our dues.

The reason dates back to an outdated laws from the 90s, stating that the U.S. cannot fund any UN agency that grants full membership to the Palestinian Authority. In 2011, when the Palestinians were granted membership in UNESCO, the U.S. government was forced to immediately pull all funding. Two years later, the U.S. lost its voting power — along with substantial influence.

No doubt, Nix-Hines will do a fantastic job representing the U.S., but to give her voice the full weight it deserves, it’s up to Congress and the Executive Branch to pass new legislation allowing the Administration to continue UNESCO’s funding.