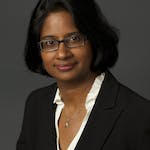 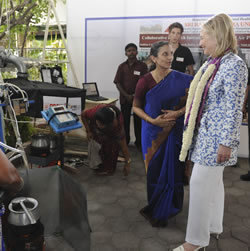 As the United States, indeed the world, prepares for the eventual departure of Hillary Rodham Clinton as Secretary of State, I want to draw your attention to a new, in-depth New York Times Magazine profile of this ‘rock star’ diplomat. The opening paragraphs are about her commitment to clean cookstoves!

Readers of this blog know that it was Secretary Clinton who launched the Global Alliance for Clean Cookstoves almost two years ago. The Secretary has long been a vocal and leading advocate for the health, safety and rights of women around the world, so it was only natural she helped create an organization that at its very core is about saving lives, improving livelihoods, empowering women and combating climate change.