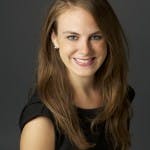 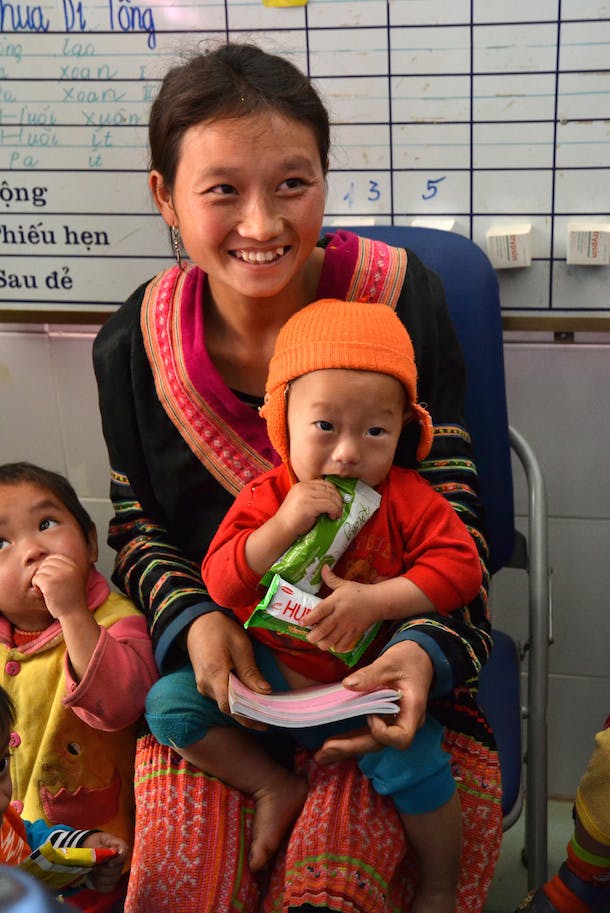 A mother waits at the health clinic for her child to receive routine immunization care in Hua Ngai Commune of Dien Bien, a northern mountainous province of Viet Nam.

One of the biggest challenges the country faces is providing health services in hard-to-reach mountainous regions. Child mortality is two times higher in rural areas, like Hua Ngai, than urban areas.

Dien Bien has made a lot of progress toward the Millennium Development Goals, which set targets to reduce poverty and improve health, but it is the second poorest province in the country, which often means vulnerable ethnic minority children in this region lack access to the care they need to protect themselves against preventable diseases.

Approximately 20% of children deaths under the age of 5 in Viet Nam could have been prevented with vaccines.

UNICEF, the World Health Organization, and other partners of Gavi, the Vaccine Alliance, have been instrumental in supporting countries like Viet Nam with introducing new vaccines that they could not afford on their own.

In October 2014, the country launched its largest ever measles and rubella vaccine campaign, which is targeted to reach 23 million children between 1 – 14 years old. This is the first time the rubella vaccine has been introduced in Viet Nam’s routine immunization services. Expanding access to and introducing new vaccines in developing countries can help ensure more children stay healthy and improve their quality of life.