Partnering for a Gender Data Revolution

Partnering for a Gender Data Revolution 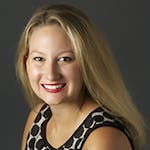 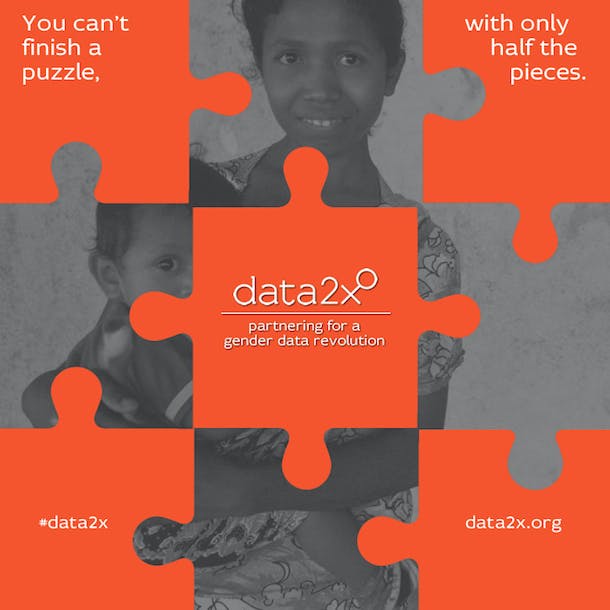 We live in a data-driven world, in which decisions for businesses, governments, individuals, and families are made based on comparison of key statistics and analyses of information. But the world is missing the most basic information on far too many girls and women around the world, including where and when they were born, how many hours they work, whether they’ve experienced violence, or how they die. It is impossible to develop smart policies and make the best investments to empower girls and women when we’re lacking this critical information – it’s like trying to solve a puzzle when you’re missing half the pieces.

It’s a problem that we need to address if we want to measure and spur real progress toward women’s empowerment and gender equality. With more complete and accurate data, policymakers and funders can better identify the unique challenges facing women and girls, better assess causes and consequences, and design more effective policies.

That’s why Data2X – named for the power women have to multiply progress in their societies – is working with partners from around the world to launch a gender data revolution. Since its founding in 2012, Data2X has served as a platform to identify gender data gaps and generate partnerships to address them. As an initial step, Data2X identified 28 gaps in global sex-disaggregated data based on need, population coverage, and policy relevance.

The evidence is clear: When girls and women prosper, so do families, communities, and our world. As new sustainable development goals are agreed on in 2015, it is more important than ever that we work to ensure the needs and rights of girls and women are addressed. But we cannot do that without the foundation of good data. So let’s all raise our voices for girls and women around the world, and together, let’s launch a gender data revolution.