Our Message to Congress with UN Funding on the Line

Our Message to Congress with UN Funding on the Line 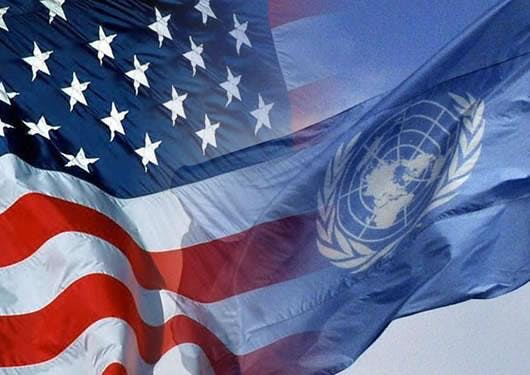 Congressional budget season is well underway in Washington. Decisions made over the next several days could make all the difference in how the U.S. manages critical matters of international diplomacy, peace, and global health.

In other words, our funding for the United Nations – not to mention relationships with all of our allies and investments in peace and global health – is very much on the line.

This is precisely why I was honored to testify on behalf of the Better World Campaign before the U.S. House of Representatives yesterday. As lawmakers are analyzing next year’s budget, I was able to make the case for, among other things, full funding of UN Peacekeeping, the humanitarian crisis in Syria, and global vaccinations that halt the spread of disease.

The full testimony is here, but here’s the “Cliffs Notes” version:

And of course, for all of this, our contributions are leveraged with that of the other 192 member states.

In short, the Better World Campaign told Congress that the work of the UN saves millions of lives. Its activities are absolutely central to our national security and foreign policy priorities.

If you agree, Congress needs to hear from you too. Join the Better World Campaign here!