Below are five important stories on global challenges and solutions that are on my radar as part of our work supporting United Nations causes. And stay tuned: More news is sure to come this week as we mark World Health Day and continue to grapple with “problems without passports” that demand global attention, from the refugee crisis to peace and security issues around the world. 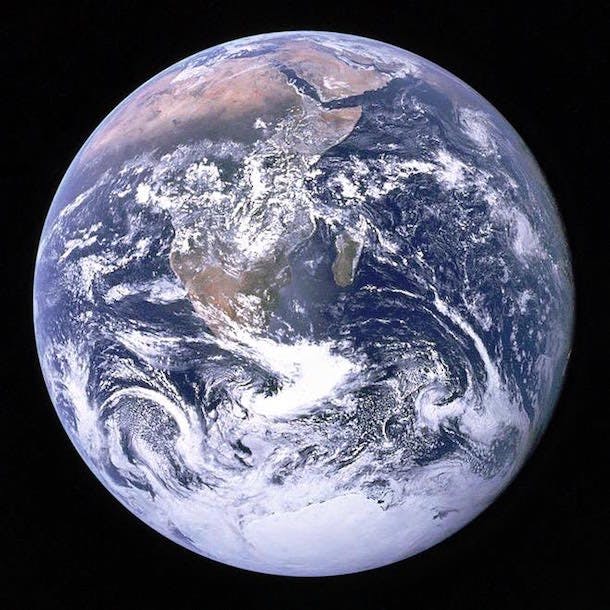 “Obama and President Xi of China Vow to Sign Paris Climate Accord Promptly,” by Coral Davenport, the New York Times: In a meeting between President Obama and President Xi Jinping, both leaders agreed to sign the Paris Agreement on climate change as soon as the UN accord becomes available at the end of the month.

“The Lenny Interview: Melinda Gates,” by Jessica Grose, the Lenny Letter: Philanthropist Melinda Gates speaks about why #PovertyIsSexist and how women around the world complete a disproportionate amount of unpaid labor.