New Report from the World Bank on the Costs of Ebola

New Report from the World Bank on the Costs of Ebola 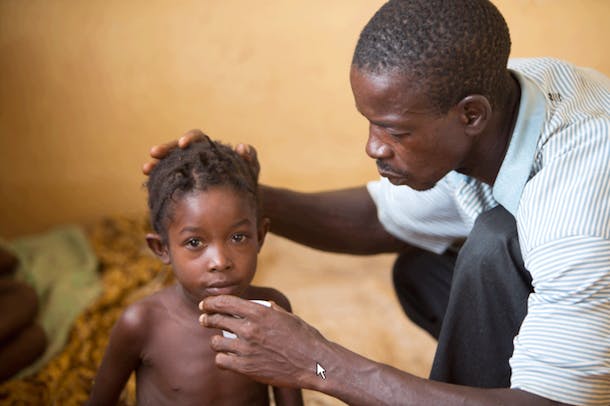 On December 2, the World Bank released a report, “Update on the Economic Impact of the 2014 Ebola Epidemic on Liberia, Sierra Leone, and Guinea.”

The report concludes that in 2014 alone, the cost of Ebola was over $500 million, with Liberia the hardest hit. The three governments have had to cut more than $160 million in public investments, a decision that will have significant impacts on social services in the three countries in the years ahead. The World Bank estimates the costs to the region over the next two years at $3.8 billion to $32.6 billion.

The World Bank’s press release can be found here.