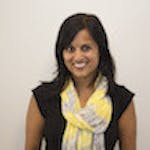 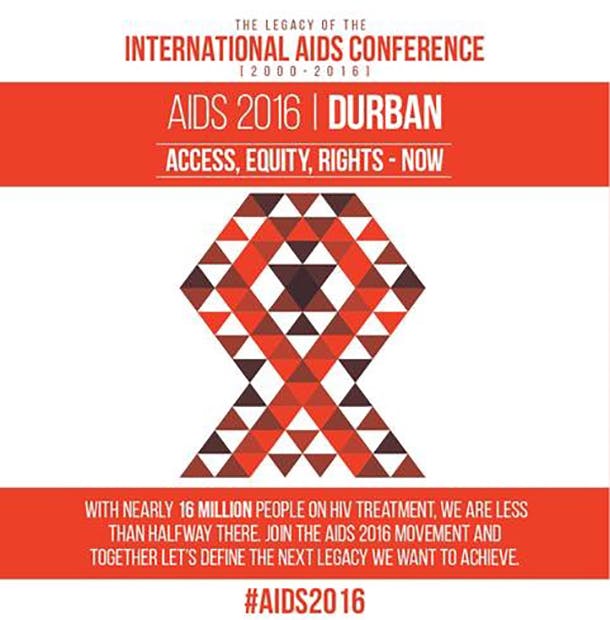 Next week from July 18-22, thousands of scientists, policymakers, world leaders, and people living with HIV/AIDS will come together in Durban, South Africa for the 21st International AIDS Conference (AIDS 2016) to share learnings and call for action in the fight against HIV/AIDS.

Under the theme “Access Equity Rights Now,” next week’s conference will focus on breaking down barriers in accessing treatment and ensuring that everyone –no matter who they are or where they live – can know their HIV status and access the services they need.

In 2000, the International AIDS Conference also took place in Durban, when AIDS-related deaths almost reached their highest levels. Since then, the international community has seen major gains in the fight against HIV/AIDS, including the development of major initiatives such as the Global Fund to Fight AIDS, TB, and Malaria and PEPFAR, the President’s Emergency Plan for AIDS Relief.

These partners and others have made incredible progress against HIV/AIDS, decreasing AIDS-related deaths by 45% since the disease peaked in 2005. Additionally, partners have been able to increase the number of people living with HIV accessing antiretroviral (ARV) treatment from 7.5 million in 2010 to 17 million in 2015.

But we can’t stop now. More than 60% of people living with HIV are still not able to access treatment – many of whom are the poorest and the most vulnerable.

To reach the 90-90-90 targets and to end the HIV/AIDS epidemic, the international community must come together to tackle many remaining challenges, including financing country programs, preserving human rights, breaking down inequality, reducing stigma, allowing for the needs of vulnerable populations to be addressed, and remembering that above all else, people are at the center of the response to this crippling disease.

Here’s how you can help:

Sign the Second Durban Declaration and get involved by learning more about the major organizations working to end HIV/AIDS, including The Global Fund to Fight AIDS, TB, and Malaria, PEPFAR, and UNAIDS.