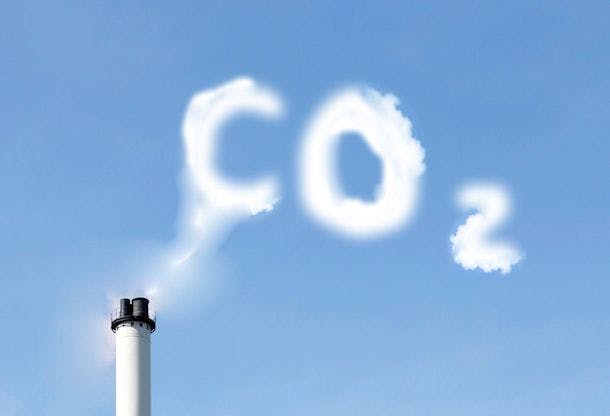 As President Obama travels to India for Republic Day on January 26, speculation is increasing that a new bilateral agreement related to climate change may be announced. Extensive groundwork has been under way since 2011 to support Indian engagement as a constructive partner as the international community hammers out a new agreement for the decisive Paris climate talks coming up in December.

U.S. Secretary of State John Kerry underscored the threat of climate change to human security in his remarks in Lima and has been focused on engaging the new Indian government over the last year. (Informed observers will note a recent visit to India on January 10-11.) Behind these discussions are concrete investments designed to help India both commit to reducing greenhouse gas emissions (GHGs) and chart a course toward more sustainable development. These initiatives include:

As these activities have progressed, India has remained cautious about making commitments under the UN Framework Convention on Climate Change. For India, the crux of the problem is: Will such commitments retard its progress on economic development?

With the Copenhagen Accord and the Cancun Agreements, we have seen a number of emerging market countries modify their position on national actions. Mexico and Korea, both OECD members, are allied with Switzerland in the Environmental Integrity Group and have announced strong commitments to limit GHGs, pursue national goals on energy efficiency, and deploy clean energy technologies. Brazil and Indonesia have made commitments to reduce deforestation – and Brazil, in particular, has made significant progress since 2009. Smaller states, including Costa Rica and the Small Island Developing States, have strong commitments to carbon neutrality within this decade.

China’s recent agreement with the U.S. has upped the ante – and made Indian resistance to national actions less tenable. Look for more news on the climate diplomacy front when the President visits India later this month.