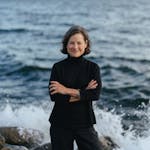 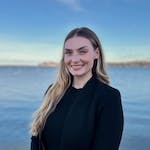 By Susan Ruffo and Kristyn Ostanek on December 8, 2021

Parties agreed to the Glasgow Climate Pact after two weeks of intense negotiations during COP26. And while much has been said about what the UN Climate Change Conference achieved and where it fell short, the real measure of success will be whether stakeholders follow through on their pledges with decisive action. The first test of post-COP26 ambition came just a few weeks later when world leaders gathered to discuss one of the highest-emitting sectors: international shipping. With the pressure on, did they deliver?

Over 10 billion metric tons of cargo move around the world every year on ships that run on fossil fuels. These ships emit carbon into the atmosphere that amounts to 3% of global greenhouse gas emissions — more than what is produced by the aviation sector. Despite being a significant source of global emissions, shipping has largely been overlooked in international climate conversations. The leading agency responsible for regulating the shipping industry, the International Maritime Organization (IMO), has been slow to act on climate change due to the complexity of global shipping and lack of political will.

The majority of participants in IMO meetings have historically been countries that rely heavily on shipping and other industry stakeholders, such as port operators and shipping lines. In other words, people who were not incentivized to make the drastic changes necessary to curb emissions. In fact, shipping is not directly included in the landmark 2015 Paris Agreement, and representatives from the sector have not had a large presence at past UN Climate Change Conferences. But this year, several commitments were made that should pave the path for long overdue ambition within the shipping sector 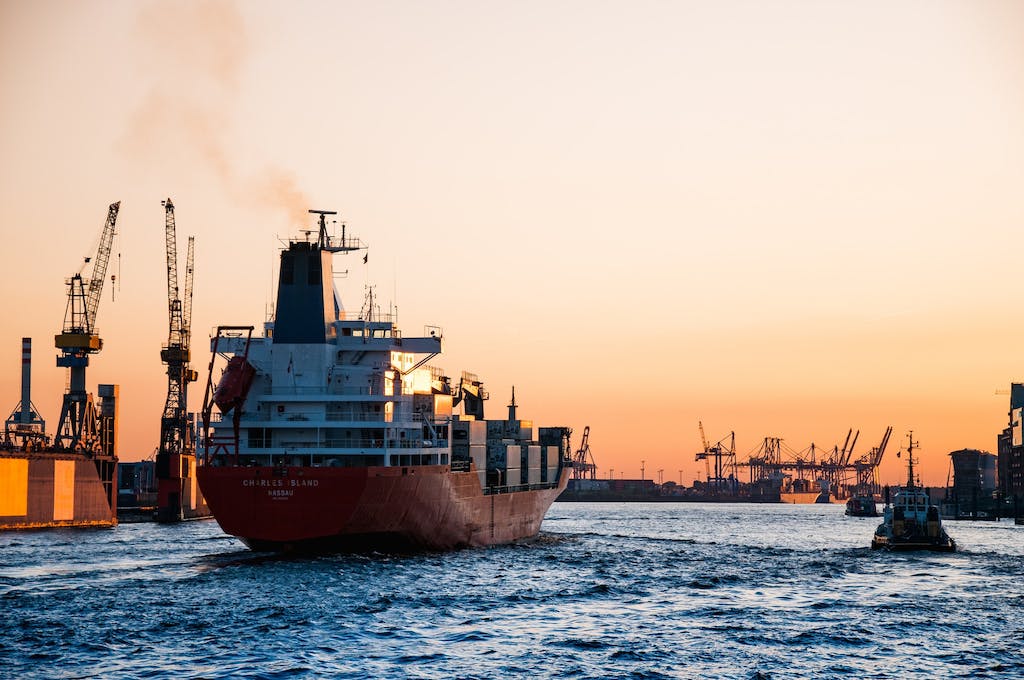 COP26 Puts Shipping in the Spotlight

Through the Declaration on Zero Emission Shipping, for example, 14 countries committed to work with the IMO to place the sector on a pathway to achieving full decarbonization by 2050, finally putting it in line with the Paris Agreement targets. The Climate Vulnerable Forum (representing over 50 countries from Africa, Asia, the Caribbean, Latin America, the Middle East, and the Pacific that are most affected by climate change) announced the Dhaka-Glasgow Declaration, which calls for a mandatory greenhouse gas tax for the shipping sector to curb carbon emissions. And 22 countries also committed to the Clydebank Declaration, which establishes at least six zero-emission shipping routes by 2025.

At the conclusion of COP26, expectations were high that momentum to solve the climate crisis would continue at other UN conferences. And less than 10 days after COP26 concluded, all eyes turned to the 77th session of the Marine Environment Protection Committee (MEPC 77) at the IMO.

Within the IMO, the MEPC negotiates, adopts, and amends international measures related to the protection of the marine environment — an ecosystem critical to addressing climate change. MEPC 77 was the first test of the international community’s commitment to the ambitions set out at COP26, and the first opportunity to put words into action to save the Paris Agreement’s temperature goal of limiting global warming to 1.5o C above preindustrial levels. To align with the outcomes of COP26, at MEPC 77, countries needed to commit to reducing shipping emissions to zero by 2050 and halving emissions by 2030.

Unfortunately, members of the IMO did not deliver the level of ambition needed. MEPC 77 concluded without adopting a resolution on a new target for reducing greenhouse gas emissions, devising a clear path forward on carbon pricing, or supporting an equitable transition for countries that will be affected by needed changes in the sector. Instead, the IMO’s goal remains to reduce 2050 emissions by 50% from 2008 levels— a goal that could put the Paris targets out of reach, and well out of alignment with COP26 and the Glasgow Climate Pact. For now, countries are invited to submit proposals on the IMO’s emission strategy at MEPC 78 (2022) and will revisit emission targets in 2023. 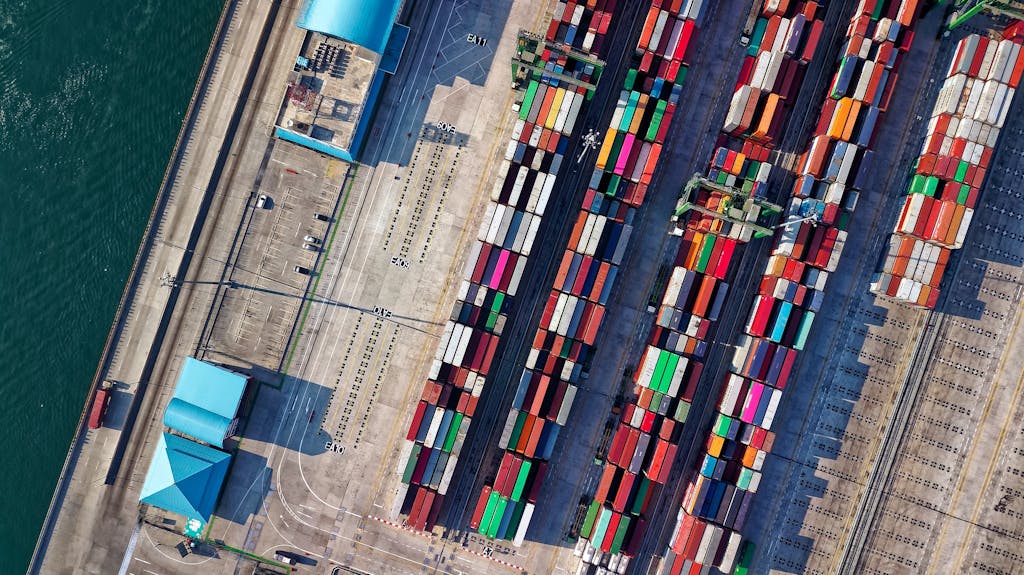 The stockyards in the port of Jakarta, Indonesia. Photo: Tom Fisk/ Pexels

Where Do We Go From Here?

First, countries must commit to more ambitious targets for reducing emissions from the shipping sector, in line with the Glasgow Climate Pact. To do so, the IMO must commit to reducing shipping emissions to zero by 2050 and halving emissions by 2030. Waiting until 2023 to set those targets risks sending a signal to industry that there is no real commitment to the kind of transition — and thus investment — that is needed. But if we have to wait, then the commitments made before and during COP26 by the most progressive countries, industry players, and civil society become even more important. Proving the viability of zero-emission shipping, and the commitment of government and shipping companies and cargo owners to get there, is critical, particularly in the absence of a meaningful goal at the international level.

Second, wider participation at the IMO is necessary for an equitable and just transition within the shipping sector. Historically, the IMO has lacked participation from some of the most climate-vulnerable nations, including small island states. This no doubt contributes to the overall lack of ambition generally, but it also means that measures to ensure that no one is left behind by the transition to a zero-emissions world do not get the attention they need and deserve. All voices must be heard at the IMO to create sound policies that will support ambition and an equitable transition, like the proposal by the Marshall Islands and Solomon Islands, which invests in research and development and supports the most vulnerable through the transition.

Finally, the IMO and all other UN bodies must focus on achieving climate goals. We cannot rely solely on UN Climate Change Conferences to advance the fight against climate change. Countries must bring climate momentum to every venue, including the upcoming ocean conferences, to set ambitious targets that protect the environment and people alike. This will be the real test of the commitments we heard at COP26. 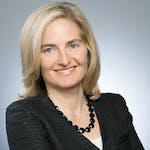 Q&A with Susan Ruffo: How the World’s Oceans Can Help Solve Climate Change