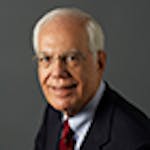 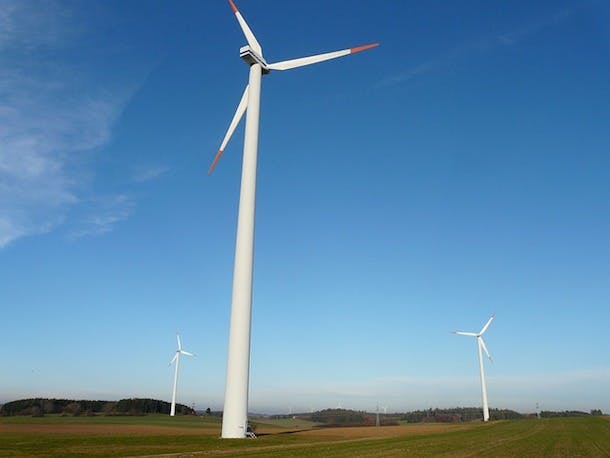 Increasing financial flows to developing countries is essential to accelerate their transition to low-carbon energy systems and to protect vulnerable communities. Doing so immediately would also make it easier to conclude a new climate agreement in Paris in 2015.

Carbon dioxide from energy production and use represents about 65% of global emissions and is estimated to increase by a third by 2020. Global demand for energy will increase by 35% by 2030, with developing countries accounting for 90% of this increase. In order to achieve the global goal of reducing emissions to limit global warming to 2o Celsius, clean energy investment should double by 2020 and quadruple by 2050.

The leading source of capital for clean energy is the private sector. Private capital is more likely to flow toward clean energy investments when public policies and incentives make them commercially attractive. In 2013, about 76% of all private investment in clean energy stayed in its domestic markets reflecting impediments in policy and enabling environments. Public funding, on the other hand, played a critical role in leveraging and de-risking private finance.

Given the significant leverage that public funds can achieve (3-10), small increases in development bank financing would yield valuable results. In 2013, National Development Banks (NDBs) distributed $108 billion and Multi-lateral Development Banks (MDBs) contributed about $38 billion. International public finance can also provide valuable technical support for the preparation of bankable projects, for the implementation of regulatory and market-based policies, and for providing finance where private investment is scarce.

Green bonds are becoming valuable funding instruments. In 2012, $3 billion of green bonds were sold. In the first six months of 2014, the sum was about $20 billion, almost twice as much as in 2013 as a whole. Analysts estimate a potential clean energy bond market of $142 billion by 2020, with issuances of $18-40 billion annually.

The Green Climate Fund (GCF) was established to support programs and projects for climate mitigation and adaptation in developing countries. How much of the $100 billion funding goal by 2020 will flow through the GCF is yet to be determined. Clearly, the bulk, especially for mitigation, will have to come from private sources, with public funds leveraging and de-risking private investment. Last month, developed countries pledged close to $10 billion in funding for the next four years.

There are high hopes for a new climate agreement to be concluded in Paris in 2015 that would take effect in 2020. A concrete set of proposals emanating from the Lima COP could help pave the way.

A finance package to be implemented immediately could include the following elements: (1) doubling clean energy funding by MDBs to $20 billion annually plus an additional $5 billion from NDBs starting in 2015; (2) greater support for readiness and bankable project preparation in developing countries; (3) mainstreaming climate change considerations in multi- and bi-lateral lending and investments; (4) developing new sources of finance from a levy on international air travel and maritime emissions reduction; (5) eliminating global tariffs and non-tariff trade barriers on clean energy technologies; and (6) phasing out fossil fuel subsidies and redirecting them to stimulate clean energy investments.