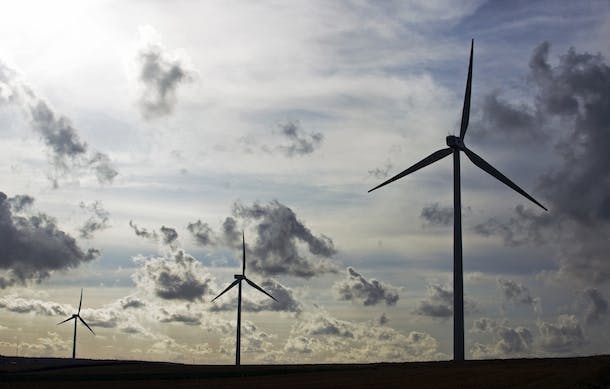 On December 14, negotiators from 196 countries – gathered in Lima, Peru, for the annual Conference of the Parties (COP) of the UN Framework Convention on Climate Change – unanimously agreed on a pathway forward toward a new global agreement to be finalized next December in Paris. This unexpected success stemmed in large part from recent U.S. diplomacy with China. Every delegate in Peru saw a change of atmosphere and a new U.S. role. After years of self-inflicted damage due to our failure to ratify the Kyoto Protocol, the U.S. successfully reasserted its role in a global energy landscape that has been transformed since the 1997 Kyoto COP. Sustaining that leadership, in partnership with the European Union, will be essential for a new agreement to be reached by the time of the Paris COP.

When the U.S. and China announced a bilateral agreement in November on reducing greenhouse gas emissions between now and 2030, they gave strong support to the universality principle – “that all countries must act.” China and the U.S. took this unprecedented joint action as a result of intense diplomatic work on the framework outlined by President Obama and President Xi at their 2013 California Summit.

Immediately afterward, on the eve of the Brisbane G20, the U.S. pledged $3 billion to the new Green Climate Fund, and Japan announced a $1.5 billion pledge. These pledges raised total commitments to the Fund to $7.5 billion; at the Lima COP the total reached the $10 billion goal. In a surprise move, even Australia pledged support for the Fund, despite Prime Minister Tony Abbott’s opposition to climate action and his effort to keep climate off the G20 agenda.

The universality principle was further bolstered prior to Lima when the Prime Minister of Malaysia, speaking at the “Energy for Tomorrow” conference, called for all countries to take concerted action on climate change, underscoring the opportunities that come from transforming fast-growing, emerging economies to highly efficient, low-carbon nations. Noting that Malaysia will become a high-income country by 2020, he stressed that growth and investment in countries like Malaysia can “create a comparative advantage” and provide flexibility in the face of a less predictable future. The Malaysian leader also noted the need to conserve forests and stop illegal logging throughout the world.

Malaysia’s clear shift in tone on the climate negotiations was only one of many indicators of the sea change in attitudes that helped negotiations in Lima move forward. Many emerging market countries – Mexico, Korea, Brazil, Costa Rica, and South Africa – already have low-carbon development plans in place that provide the basis for reinforcing existing commitments consistent with the Lima Declaration.

Packaging these investments into national pledges of action next year – or “Intended Nationally Determined Contributions,” as they are known officially – can lead to significant emissions reductions.

As the Peru meeting drew to a close, developing countries voiced concern about the finance gap between the $10 billion pledged to the Green Climate Fund and the $100 billion per year that previous negotiators had promised to mobilize by 2020. The U.S. has long argued that the $100 billion target would necessarily be a blend of both development assistance and private investment. The fragility of the final Lima outcome suggests that the U.S. and other developed countries should work quickly to leverage the new finance commitments into viable, transformative partnerships to build confidence among developing countries if the Paris COP is to achieve success.