Americans in the UN: Election Assistance Around the World

Americans in the UN: Election Assistance Around the World

As part of our “Americans in the UN” project to share the stories of Americans who work for the United Nations, we connected with Linda Maguire, who currently serves as the Resident Representative in Panama for the UN Development Programme (UNDP).

In this role, Maguire leads the work of the UN’s main development agency in Panama, which collaborates with national partners to fight poverty, promote good governance, protect the environment, foster resilience to shocks, and promote gender equality. At the time this interview was conducted, Maguire was the UN Resident Coordinator and UNDP Resident Representative in Paraguay.

Originally from Hollis, New Hampshire, she earned a Bachelor’s degree in International Relations from Tufts University. 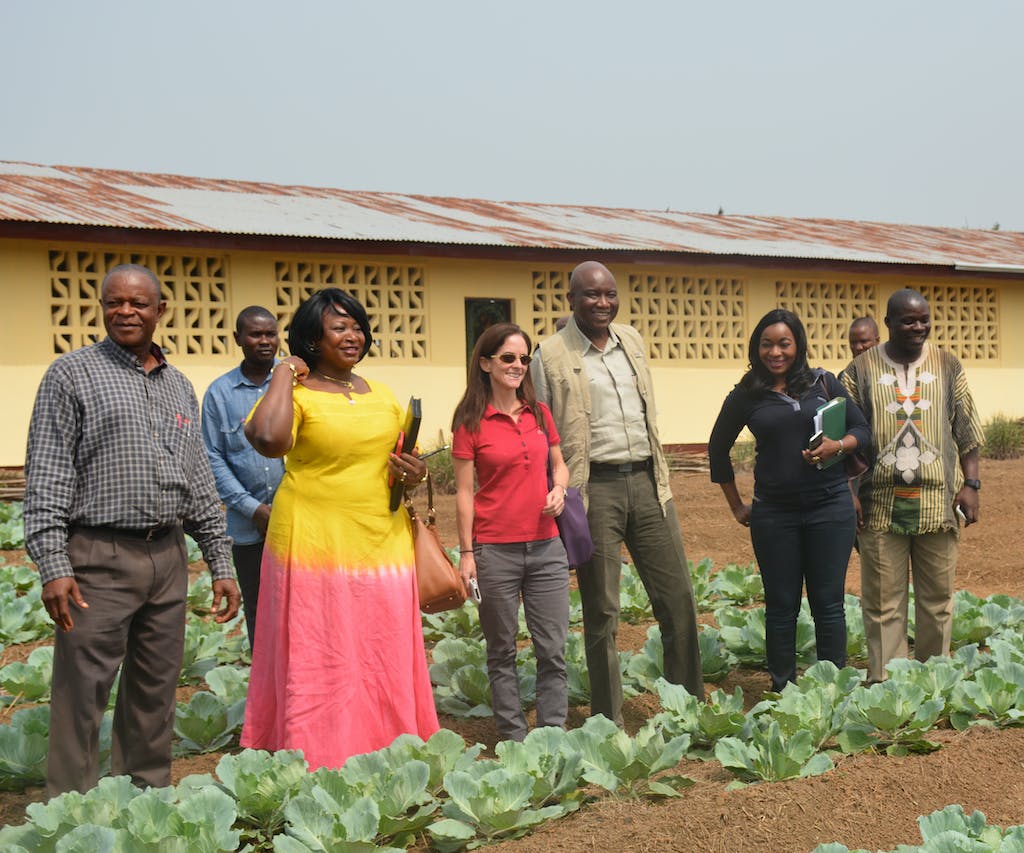 From your experience, what is an example of how the UN has made a different in someone’s life?

Linda Maguire: I had the fortune of working in technical assistance for elections for 10 years where I worked in places like Afghanistan, South Sudan, and Haiti. In that role, I had the opportunity of working directly with people who were voting for the first time. For the first time, people were choosing their government and elected officials.

Elections are not the be all, end all of democracy, but they are necessary. Necessary, but not sufficient. The credibility that comes from UN technical assistance to hold credible, peaceful elections really does make a difference in peoples’ lives

LM: The fact that you’re helping people. That’s a very basic motivation, but more than that, I would say that the UN strikes a very good balance between idealism and pragmatism.

The Charter of the UN and the UN Declaration of Human Rights are based on human rights principles fundamental to every human being’s well-being and ability to lead a life with dignity. At the same time, the UN was born out of World War II and recognizes politics and that member states have political interests.

The organization does try to balance its ideals with real politics at the same time. I think, for that, it has stood the test of time and it has managed to stay relevant since World War II.

LM: My first direct experience with the UN was when I went to Geneva to work with the human rights machinery when I was studying in graduate school at The Fletcher School of Law and Diplomacy (Tufts). It was a very intellectual connection to the UN because I was working on human rights resolutions and statutes.

Later on, I interacted with the UN when I was working for an American nongovernmental organization in Africa. In that role, my interactions with the UN were more as an outsider looking in and seeing how the UN played a role in peace and security, in development, and in human rights at country level.

Eventually, I came to work directly with the UN in the late 1990s, and so my experience has now been from inside the organization.

What is your message to Americans about the importance of the UN?

LM: I would say fundamentally three key messages. The first would be that it’s our organization. The United States was a pivotal actor behind the creation of the United Nations, and I think it’s very important that we take ownership of the organization and understand what it is about.

I’m often asked when I’m in the United States whether I am a translator because that is sometimes the only thing Americans can associate with the UN – the big meetings of the Security Council or General Assembly that are held in New York, which require a lot of translation.

The second is to inform ourselves. Perhaps the UN could do a better job of communicating its mandate, but what we see sometimes is only the tip of the iceberg.

The United Nations is working in peace and development, and the Security Council is of course important, but the UN is also working in human rights, humanitarian assistance, and development in around 170 countries. That is where the real work is taking place with national governments and partners to lift people out of poverty. So, I would say educate ourselves about what the UN does beyond New York.

The third is that the UN is not only the right thing to do, but it’s also the smart thing to do. The UN is an ideals-based organization working to ensure that people have the chance to live their lives in peace and security, free of fear, free of hunger, free of want. If the UN can achieve these goals, countries around the world will have access to the same kinds of education, health, and justice – benefits that we’re lucky enough to enjoy in the United States. 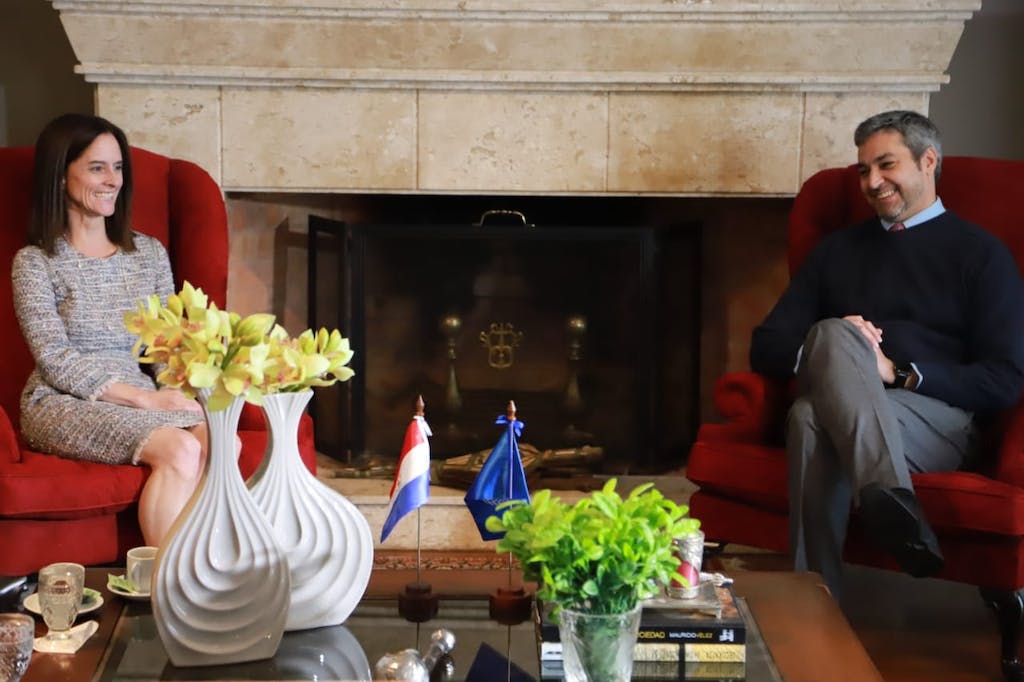 What is your favorite part of your job?

LM: My favorite part of my job is the diversity. Working in Paraguay, the panorama and the range of things that I did day in and day out varied considerably.

It was impossible to get bored because one day I would be out in the field talking with local communities about their needs, and the next day I may be talking with the president of the country at a very strategic policy level, and everything in between.

So, the bandwidth of the job is incredible, and I feel very lucky to be able to work at the country level day in and day out with people who are committed to making Paraguay a better place.

Americans in the UN UN Reform and Innovation

Americans in the UN: From the U.S. National Security Council to the World’s Center for Cooperation on Nuclear Technology

Americans in the UN: From the U.S. Department of Labor to Improving Working Conditions Around the World