A Critical Time for U.S. Investment in International Family Planning

A Critical Time for U.S. Investment in International Family Planning 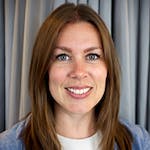 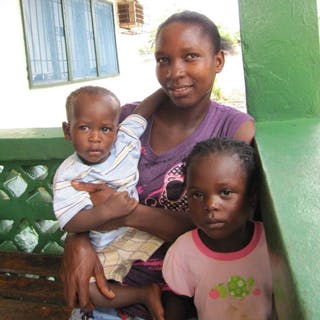 Over 220 million women and girls around the world want to plan or prevent their next pregnancy, but lack access to quality contraceptive information and services. Meeting this unmet need for family planning education and services could reduce maternal mortality by one-third, infant mortality by one-fifth, and unsafe abortions by three-quarters. In addition to saving lives, providing family planning services creates a ripple effect that allows girls to stay in school, women to earn higher incomes, and entire nations to grow economically.

These enormous benefits are why U.S. funding for international family planning and reproductive health is so critical, and why the appropriations process to determine this funding is watched so closely.

Recently, the Senate unveiled its State and Foreign Operations bill for Fiscal Year 2015, which included $644 million for international family planning and reproductive health, including $37.5 million for the United Nations Population Fund (UNFPA). This is almost 6 percent higher than the current funding level, which should be cheered as a win in this austere budget climate.

The committee also passed a critical amendment offered by Senator Jeanne Shaheen (D-NH) to permanently repeal the Global Gag Rule, which denies vital U.S. funding to reproductive health providers who use their own non-U.S. dollars to provide legal abortion information and services, thereby cutting off access to voluntary family planning services to girls and women in need around the world. The amendment passed with the bipartisan support of three Republican Senators: Senators Mark Kirk (IL-R), Susan Collins (R-ME), and Lisa Murkowski (R-AK).

There has never been a more important time to invest in international family planning. Right now, nearly 800 women die each day as a result of complications related to pregnancy and childbirth. And the demand for family planning is set to grow by 40 percent over the next 15 years as the largest generation of young people in history enters their reproductive years.

Disappointingly, the fate of the U.S. funding bills for family planning and reproductive health remains uncertain, with Congress likely to pass a short-term bill to continue current funding levels until after the elections in November. Until then, the UN Foundation’s Universal Access Project and our reproductive health partners will continue to speak out in support of international reproductive health.

Editor’s note: The first sentence has been updated to be more precise.