On October 24, the world came together to commemorate the United Nations’ 70th anniversary in a big way – by lighting more than 350 buildings, landmarks, and monuments across 85 different countries in the UN’s color of blue.

Some of the world’s most famous landmarks – including the Great Pyramids of Giza in Egypt, the Empire State Building in New York, the ancient city of Petra in Jordan, the leaning tower of Pisa in Italy, the Kennedy Center in Washington D.C., and hundreds of other sites– all came together to celebrate the UN’s accomplishments over the past 70 years.

UN Secretary-General Ban Ki-moon captured the essence of this remarkable moment in history best when he said, “By turning the world UN blue for a day, we can light a way to a better tomorrow.”

Over the course of the weekend, the #UNBlue hashtag was used more than 34,000 times as people from all over the world shared pictures of their local landmarks lit up blue.

Here are our seven favorite #UNBlue pictures from the UN Information Centers (UNIC): 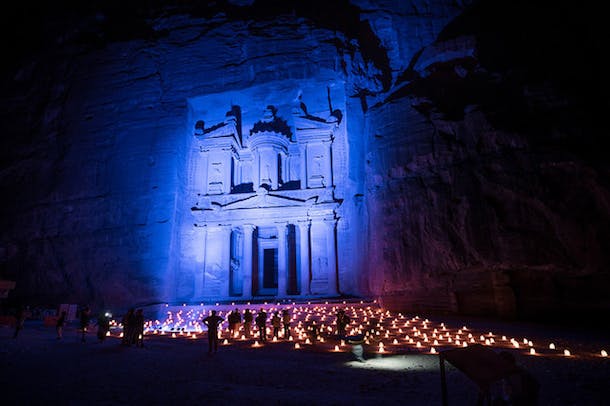 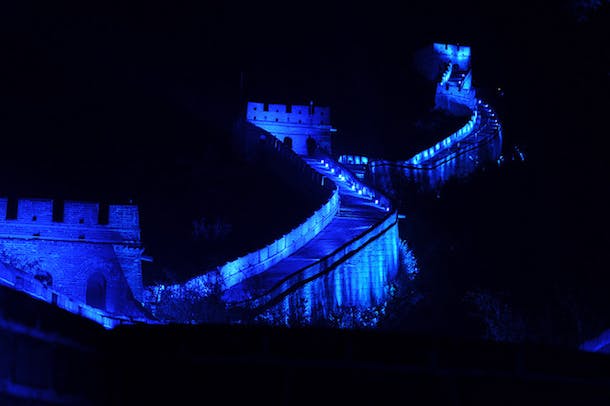 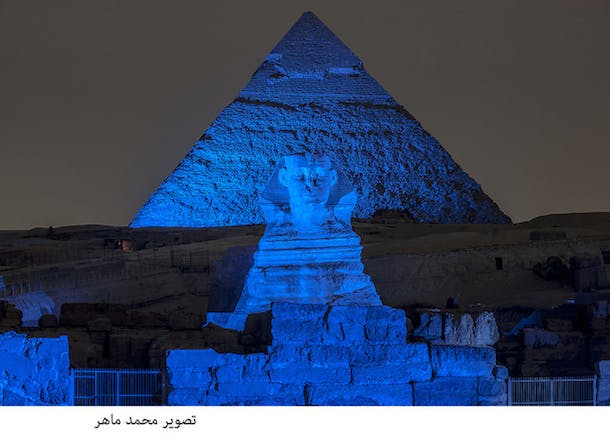 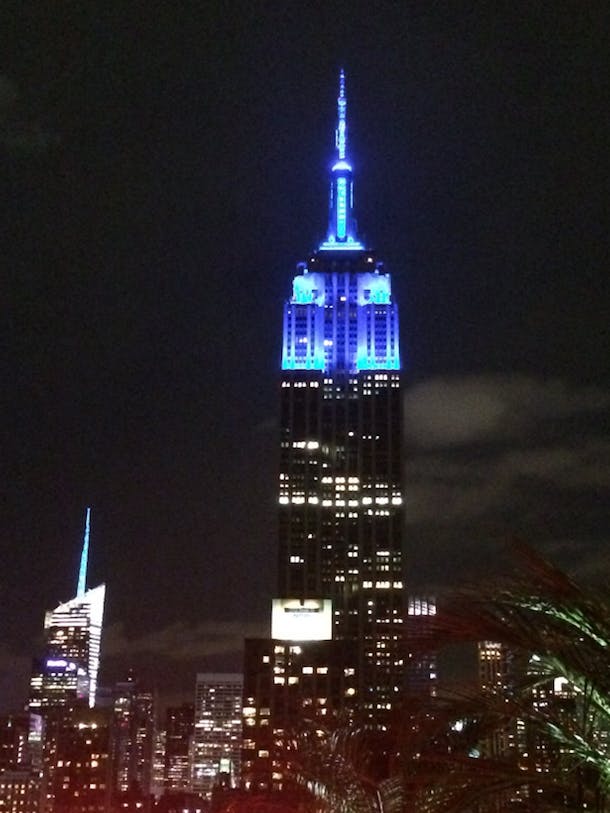 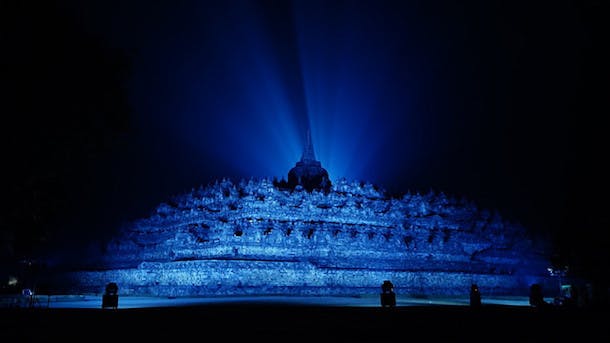 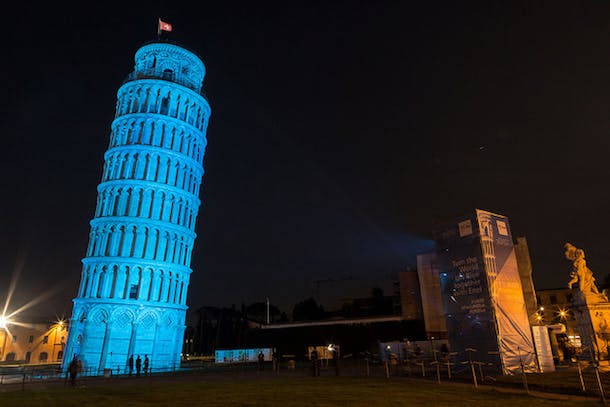 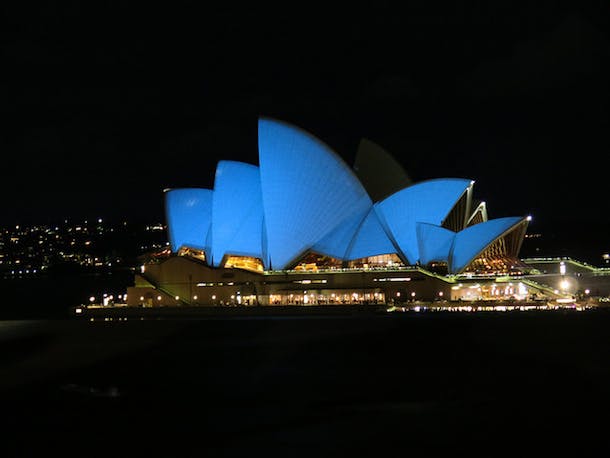