5 Facts for Healthy and Happy Oceans

5 Facts for Healthy and Happy Oceans 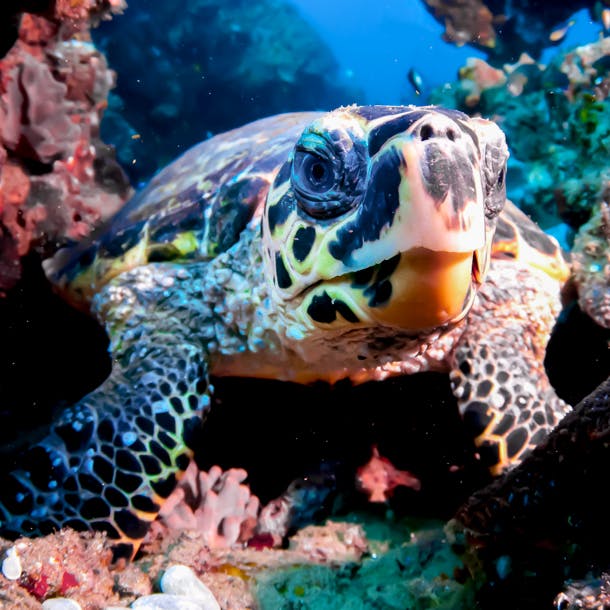 Happy World Oceans Day! Before joining the UN Foundation, I worked with the ocean nonprofit Oceana, so June 8 holds a special place in my heart (and on my calendar!)

Every year the United Nations marks this day to raise awareness of the importance of the planet’s oceans to our lives – a message that is incredibly important as we face the threat of climate change. As UN Secretary-General Ban Ki-moon said: “The oceans are vast – but their capacity to withstand human damage is limited. In this potentially pivotal year, we must commit to using the gifts of the oceans peacefully, equitably, and sustainably for generations to come.”

For this World Oceans Day, here are five facts for a healthy ocean and a healthy planet

1. The oceans are home to some of the most magnificent and mystifying creatures on the planet, and there’s so much left to discover: according to the National Oceanic and Atmospheric Administration (NOAA), more than 95% of the underwater world remains undiscovered. 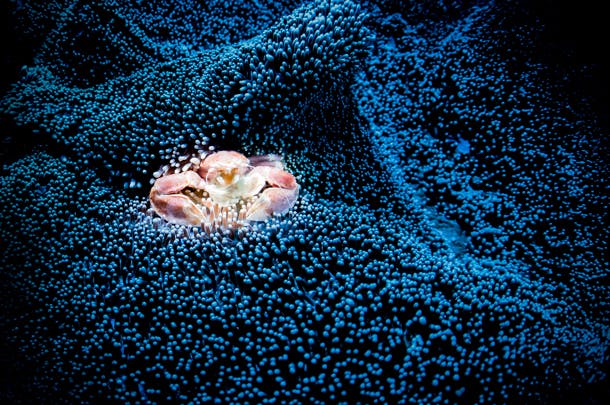 2. Undiscovered doesn’t mean untouched, however – unsustainable fishing, underwater oil and gas drilling, climate change, and pollution are having huge impacts on our marine ecosystems and the creatures that call our oceans home. Ocean acidification, often referred to as climate change’s “evil twin,” occurs when the ocean absorbs the carbon dioxide released into the atmosphere. The oceans today are about 30% more acidic than they were before the Industrial Revolution. 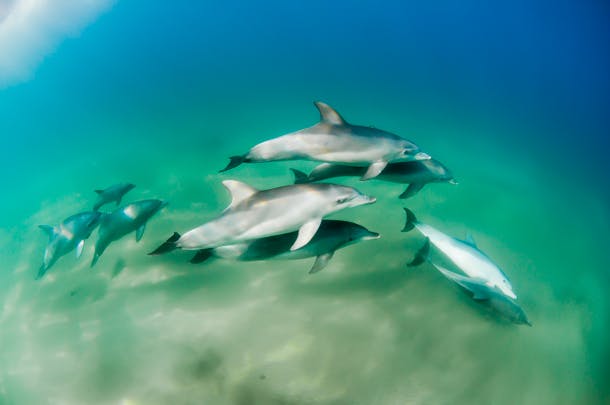 3. Rapidly increasing ocean acidification is having a dramatic impacts on marine species, literally dissolving the shells of creatures like oysters, clams, and sea snails. Global warming is also raising ocean temperatures, which causes coral bleaching, when corals respond to the stress of warmer temperatures by expelling the colorful algae that live in their tissues. 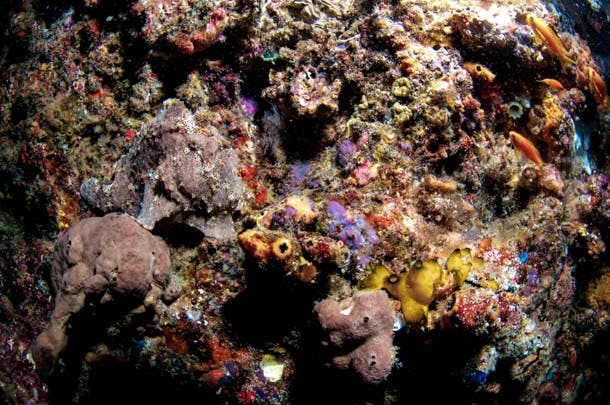 4. Our lives and livelihoods depend on a healthy ocean: About a billion people around the world rely on fish as their primary source of protein. As many as 3 billion people depend on marine and coastal areas for their livelihoods, including for fishing, transportation, tourism, and trade. 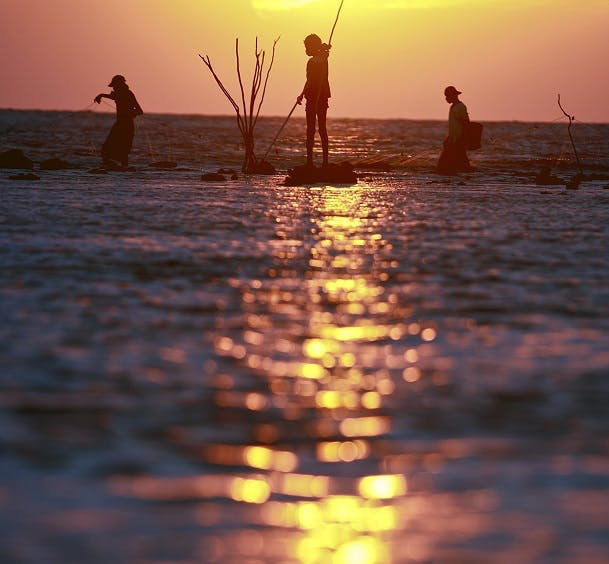 5. The good news? We can take action today for the future of our oceans. By adopting climate-smart habits like biking or walking instead of driving, limiting food waste, and using energy-efficient appliances, we can improve ecosystems, both under and above the water. We have an opportunity today to adopt changes for a healthier ocean, healthier planet, and healthier us. 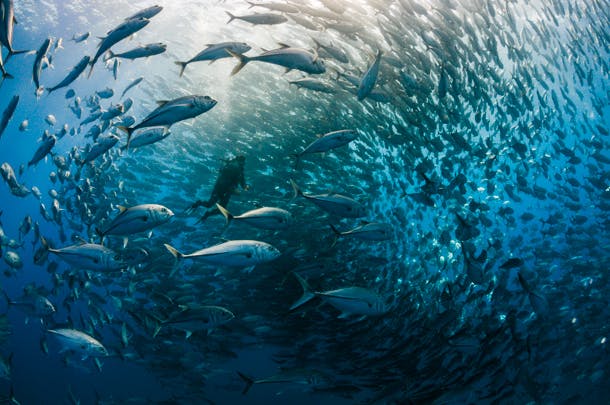 Share these facts with your social channels with the hashtag #WorldOceansDay, and help spread awareness that a healthy planet needs healthy oceans!