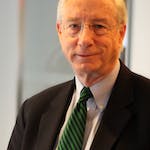 Against a background of hurricanes and wildfires pummeling coastlines and destroying homes, four new reports aim to define how future climate change will impact human communities, present the urgency of the global climate challenge, and provide pathways to address it and avoid its worst future impacts.

In early October, the Intergovernmental Panel on Climate Change (IPCC) released its Special Report onGlobal Warming of 1.5°C, a landmark report with contributions from more than 90 scientists from 40 countries. The report, invited by the UN Framework Convention on Climate Change upon the adoption of the historic Paris Agreement on climate change in 2015, finds that if the world could keep global warming to only 1.5°C, we can expect to see 50% less people exposed to extreme heat, 33% lower risk of heavy precipitation, and 50% fewer people suffering from water scarcity, among the impacts avoided worldwide.

To do so, however, the world must cut greenhouse gas emissions in half over the next 12 years – an enormous challenge requiring “rapid and far-reaching transitions” that would be “unprecedented in terms of scale, but not necessarily in terms of speed.”

Another warning call was issued in November by the U.S. Global Change Research Program, a consortium of 13 federal agencies including the Department of Defense, NASA, the Department of Agriculture, and the Environmental Protection Agency. The 1,600-page report is the second volume in the fourth National Climate Assessment, which details the current and future impacts of climate change on the United States under various warming scenarios. The costs of unchecked climate change will be dire, the report warns, with hundreds of billions of dollars and thousands of lives at risk in the U.S. alone.

The UN Environment Programme’s  2018 Gap Emissions Report, released this week, reinforced the need for bolder action to bridge the gap between climate commitments and climate actions. The world must triple its current efforts to keep warming to less than 2°C and avoid the most dangerous effects of climate change. Currently, the world is moving in the wrong direction – with an increase in greenhouse gases in 2017 after three years of flatlined emissions – but the report still finds promising signs in investments in renewables and other technologies. Joyce Msuya, Deputy Executive Director of UN Environment, underscored that we have the tools we need to address this challenge: “We’re feeding this fire, while the means to extinguish it are within reach.”

But a far more upbeat report was also recently released. If the other reports explain why we must act, a new report from the Energy Transitions Commission shows how we can do so.

The report, Mission Possible: Reaching Net-Zero Carbon Emissions from Harder-to-Abate Sectors by Mid-Century, is an antidote to panic-inducing warnings of imminent peril – because its message is one of hope: We can take steps to reduce and then eliminate our heat-trapping emissions by mid-century.

Meaningful climate action is affordable – and it will be good for us, the report concludes, if we only get going.

Mission Possible was produced by the Energy Transitions Commission – a high-level global panel of experts in a variety of sectors: corporate leaders like Chad Holliday of Shell, academic experts like Lord Nicholas Stern of the London School of Economics, and longtime climate experts like UN Foundation Vice Chair Timothy Wirth. Chaired by Lord Adair Turner, former head of the UK’s Committee on Climate Change, the commission consulted with 200 experts in business and industry over a six-month period to reach its findings.

The most important step forward, the report concludes, is to use electricity from clean energy sources like wind and solar in as much of the economy as possible. But the report didn’t stop there. It also looked at sectors where this won’t be enough, sectors like steel and cement, long-distance trucking, and aviation.Mission Possible finds that current technologies, with expected further advances, could eliminate climate-changing emissions in these sectors as well – and the impact to consumers would be small. 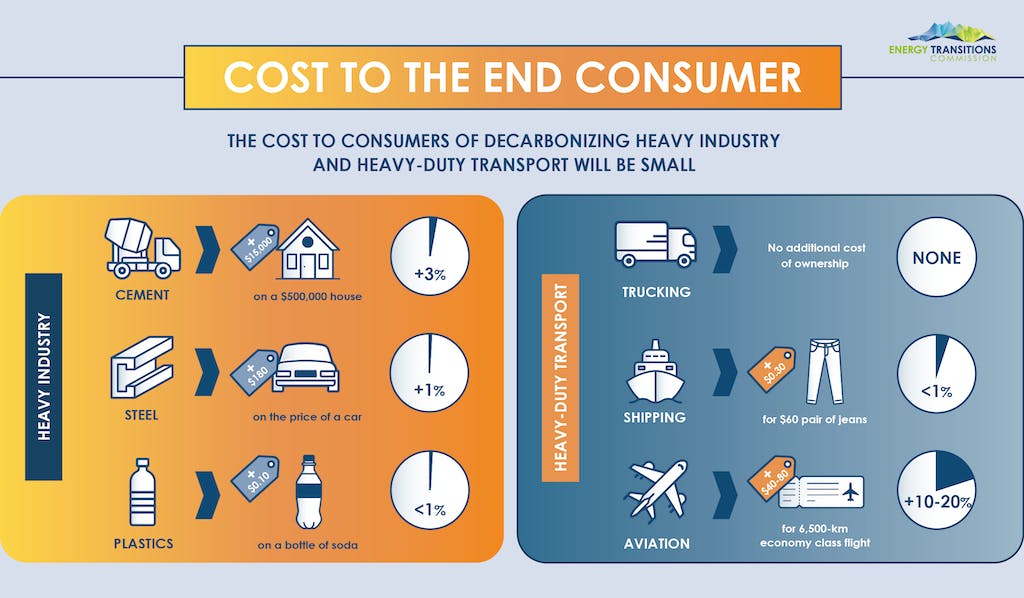 Released just a month after the IPCC report, the Energy Transitions Commission report shows that we can meet this enormous climate challenge if we act with urgency and innovation.

In a video comment, the UN Foundation’s Timothy Wirth summarized as follows: “The Energy Transitions Commission has stood up and said this challenge can be met. It can be met on time, it can be met within the budget.”

In short, it’s not too late.

But to avoid the worst impacts to economies, lives, and nations, we must act now. We have the technical capabilities; what we need is the political will.

Next week, national representatives will meet in Poland for UN-led climate negotiations, where countries will be asked to finalize the rules and processes for meeting the goals of the 2015 Paris climate agreement. Informed by the latest science, they will be urged to increase their national commitments by 2020.

As the National Climate Assessment warns, “Future impacts and risks from climate change are directly tied to decisions made in the present.” We have the time, and we have the ability to avoid catastrophe if we act today. We can make all the difference in the world – for the world – if we only choose to do so.

Ecosystems and Climate Change: 3 Key Findings You Should Know