How much can change in a generation? Nearly ten thousand advocates for health and rights asked this question when they gathered recently in Nairobi, Kenya. They were reflecting on a landmark moment in Cairo 25 years ago, the 1994 International Conference on Population and Development (ICPD). What we learned was that people remain as committed as ever – maybe more so, because of the political challenges we face in this area around the world. Co-convened by UNFPA and the governments of Kenya and Denmark, the Nairobi Summit on ICPD25 saw many significant pledges made, but also left us with no doubt of the work that needs to be done in the years ahead. Here are our three takeaways.

1. Despite efforts to roll back progress, the world still agrees that reproductive health and rights are fundamental human rights.

To understand the Nairobi Summit on ICPD25, we have to take a step back to Cairo in 1994. At that ICPD, 179 countries joined in a nearly worldwide consensus that individual sexual and reproductive rights are fundamental human rights and should be put at the center of all global development. This marked a significant shift in the conversation from population and demographics to individual health, rights, and choices – a turning point for girls, women, and the world.

Twenty-five years later, and just over a decade to the end point of the Sustainable Development Goals, we’re at an important reflection point: What have we achieved, and what still lies ahead in making the promises of the ICPD a reality? Enter the Nairobi Summit on ICPD25, where world leaders, global organizations, doctors, advocates, researchers, and young people addressed all of this and more. Importantly, the Summit not only included young people but genuinely positioned young leaders of diverse backgrounds, sexualities, and abilities as the decision-makers, thought leaders and experts.

In sum, more than 9,500 delegates from 170 countries, representing a variety of viewpoints and perspectives, announced more than 1,200 commitments to further global sexual and reproductive health and rights within the ICPD Programme of Action. The turnout – and level of commitment – was above and beyond expectations. It showed that, despite what seem to be constant efforts to roll back reproductive health and rights at home and abroad, the world still agrees that individuals should have control over their own lives and futures. At the end of the day, this consensus is intangible, but it’s important. It matters that the world agreed to this in Cairo, and it matters that it reaffirmed this in Nairobi. 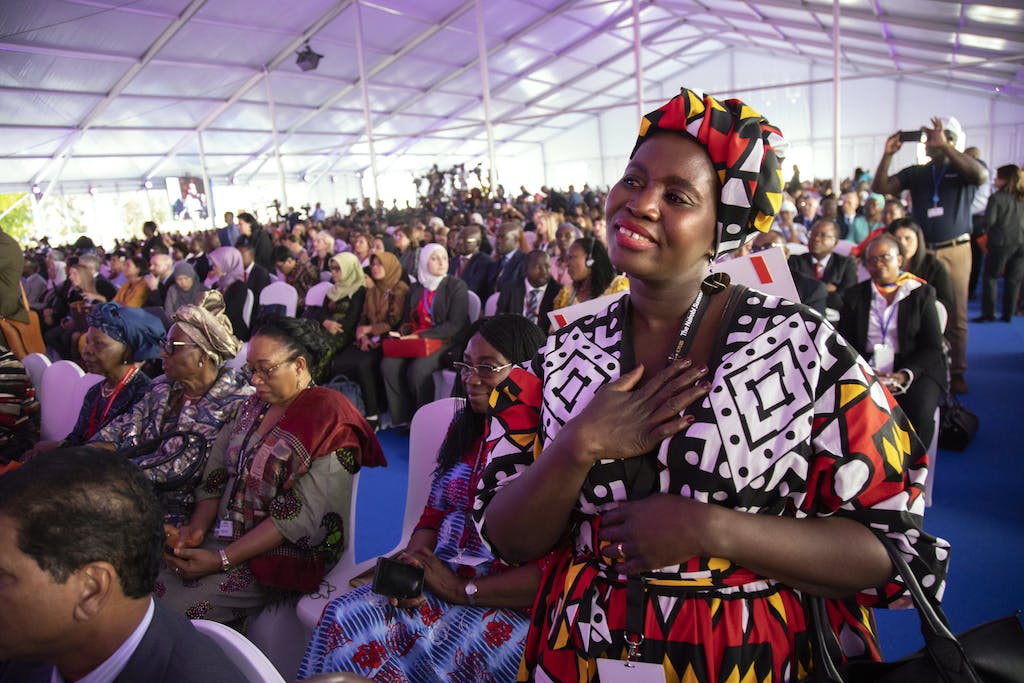 2. Too many women and girls are still being left behind. Together, we need to tackle this unfinished business.

Over the last 25 years since the ICPD in Cairo, we’ve made great progress:

But the truth is, we’re not where we should be when it comes to making reproductive health and rights a reality for all. We learned from UNFPA country directors that in places like Venezuela, there are no contraceptives left in the entire country—and abortion is completely illegal. In Yemen, their number one focus is the millions of women who are pregnant or breastfeeding and who are also malnourished and have cholera. We need to act like their lives matter.

And so the “unfinished business” of ICPD was a major theme throughout the Nairobi Summit, as we recognized that too many women and girls, especially the world’s most marginalized, are unjustly being left behind.  We need bold action to achieve three important zeros: zero unmet need for family planning, zero preventable maternal deaths, and zero gender-based violence and harmful practices. Until these goals are met – until every girl and woman has the freedom to decide her own future – we have not fulfilled the promise of ICPD, and we will not achieve the SDGs. 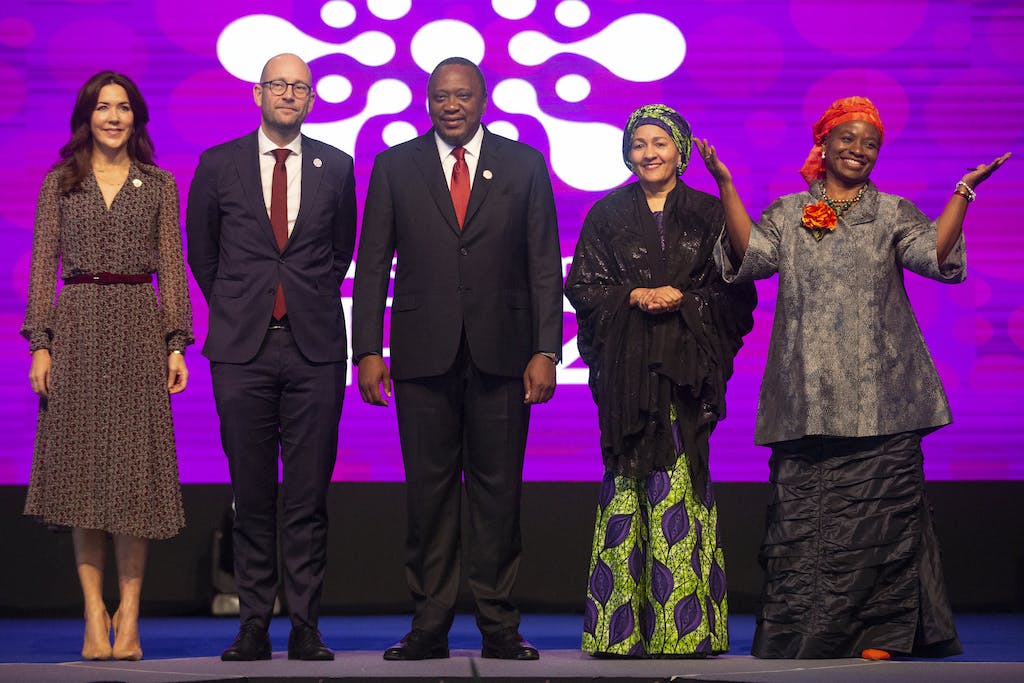 The Nairobi Summit was a launchpad for a reinvigorated movement to make the promise of ICPD a reality for everyone, everywhere. The world took stock of the unfinished business and stepped up to the plate with significant new political, financial, and programmatic commitments to close the gap.

Some bold actions include:

In between were hundreds of government and civil society commitments, including from the UN Foundation, which made a commitment representing the work of the Universal Access Project, Girl Up, 3D Program for Girls and Women, Global Health, and FP2020 that continues our long-standing dedication to women’s health, rights and self-determination.

So where do we go from here? We must hold all commitments to account and turn words into action. We must move swiftly and fully on all our commitments to deliver real, tangible impact for girls and women. And we must uphold the promises of Cairo and lean into the momentum from Nairobi. We cannot wait another 25 years – the futures of girls, women, and the world depend on it. As UNFPA Executive Director Dr. Natalia Kanem said at the closing, “Nairobi will be where we stopped talking about rights and actually took action on them.”