10 Things You Can Do To Participate in action/2015

10 Things You Can Do To Participate in action/2015 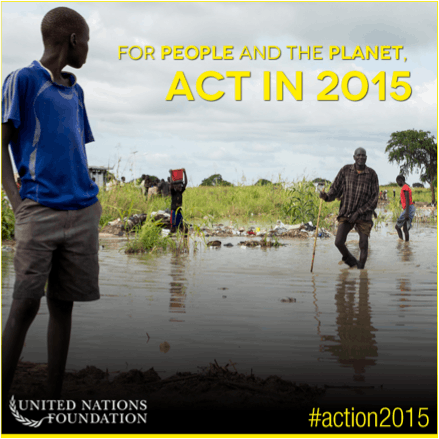 From Mali to Mexico, Senegal to Sri Lanka, Uganda to the UK – people from every region of the world are coming together as action/2015. action/2015 is made up of the many individuals, organizations, and diverse groups that are united by the common belief that the decisions taken in 2015 are critical for our future. Together, as a global movement of citizens, we will raise our voice today for the generations of tomorrow.

What can you do to get involved with the launch of action/2015? Here are 10 ideas: