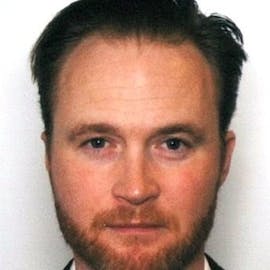 Thure Krarup is Executive Director for Sustainable Development Initiatives and is heading UN Foundation’s work on the broader SDG agenda. Collaborating closely with UNF’s different teams active in the sustainable development space, he is based in New York and working closely with partners in and around the UN ecosystem, Member States, UN partners, civil society and business. Prior to joining UNF, Thure was working in the Climate Team in the Executive Office of the UN Secretary-General, primarily building and executing the SG’s Climate Action Summit. Before that, he was seconded by the Danish Government to World Economic Forum, where he was support the build out of WEF’s sustainable development engagement across the organization. Thure has a background in diplomacy from the Danish Foreign Service, where he worked in numerous fields and was posted as deputy Ambassador to Syria. He has also worked in the private offices of three Danish foreign ministers and prior to moving to New York he served as Head of the Private Office of the Danish Prime Minister. Thure holds a Master of Political Science from the University of Aarhus and the rank of First Lieutenant and Linguistic and Political Officer in the Danish Army.