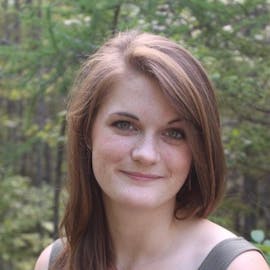 Madeline Branch is a fall 2015 public affairs intern for the UN Foundation and a senior at American University where she is studying International Relations with a focus on the Middle East and North Africa and Peace, Conflict Resolution, and Global Security. She is also studying Women’s and Gender Studies as she is particularly interested in the effect conflict has on women and the role they can and should play in peacemaking. At the UN Foundation, she is an intern working on digital media and editorial content for the Public Affairs Department. Madeline grew up in Maine and spent last year studying French in Paris and in Rabat, Morocco. After graduation next May, she hopes to pursue a career that would allow her to work in the field of gender-based violence prevention and global security.

What They Said about the Planet at the UN General Assembly