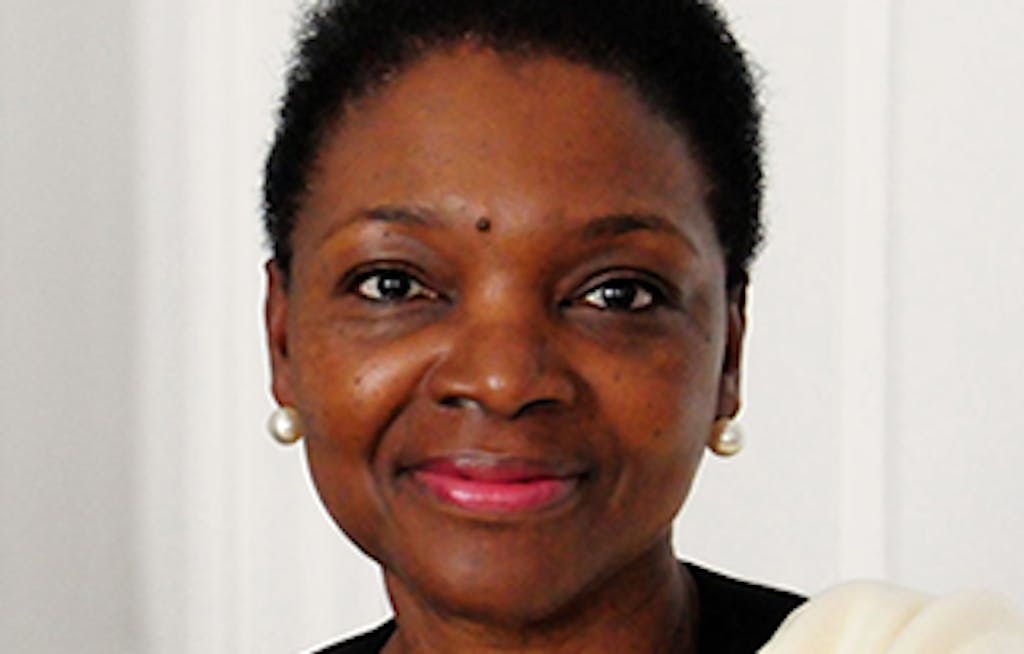 Director of SOAS, University of London

Valerie joined as Director of SOAS in 2015. From 2010, Valerie served as Undersecretary General for Humanitarian Affairs and Emergency Relief Coordinator at the UN. She served in a number of roles in the public sector including in local government and as Chief Executive of the Equal Opportunities Commission. Valerie was an adviser to the Mandela Government on leadership and change management issues and was appointed a Labour Life Peer in 1997. She went on to become the first black woman to sit in the British cabinet as Secretary of State for International Development. Valerie became Leader of the House of Lords and Lord President of the Council in October 2003 and served as UK High Commissioner to Australia before joining the UN.