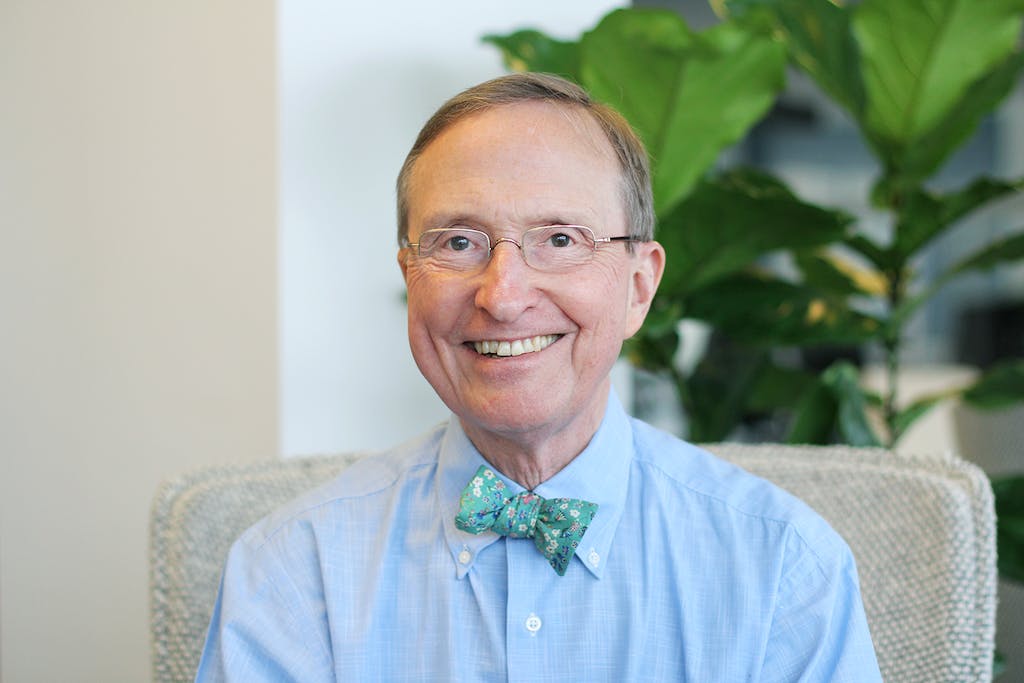 Thomas Lovejoy, an accomplished conservation and tropical biologist, serves as a Senior Fellow of the United Nations Foundation where he advises Foundation leaders on biodiversity and environmental science.

From 1973 to 1987, Tom directed the World Wildlife Fund-US program and was responsible for its scientific, Western Hemisphere, and tropical forest orientation. From 1985 to 1987, he served as the Fund’s executive vice president. His experience since then include serving as President of the Heinz Center for Science, Economics, and the Environment from 2002-2008, and as the Biodiversity Chair of the Heinz Center from 2008-2013. He has also served on science and environmental councils under the Reagan, Bush, and Clinton administrations in addition to serving as the World Bank’s Chief Biodiversity Advisor and Lead Specialist for Environment for Latin America and the Caribbean. He earned his B.S. and Ph.D degrees from Yale University.