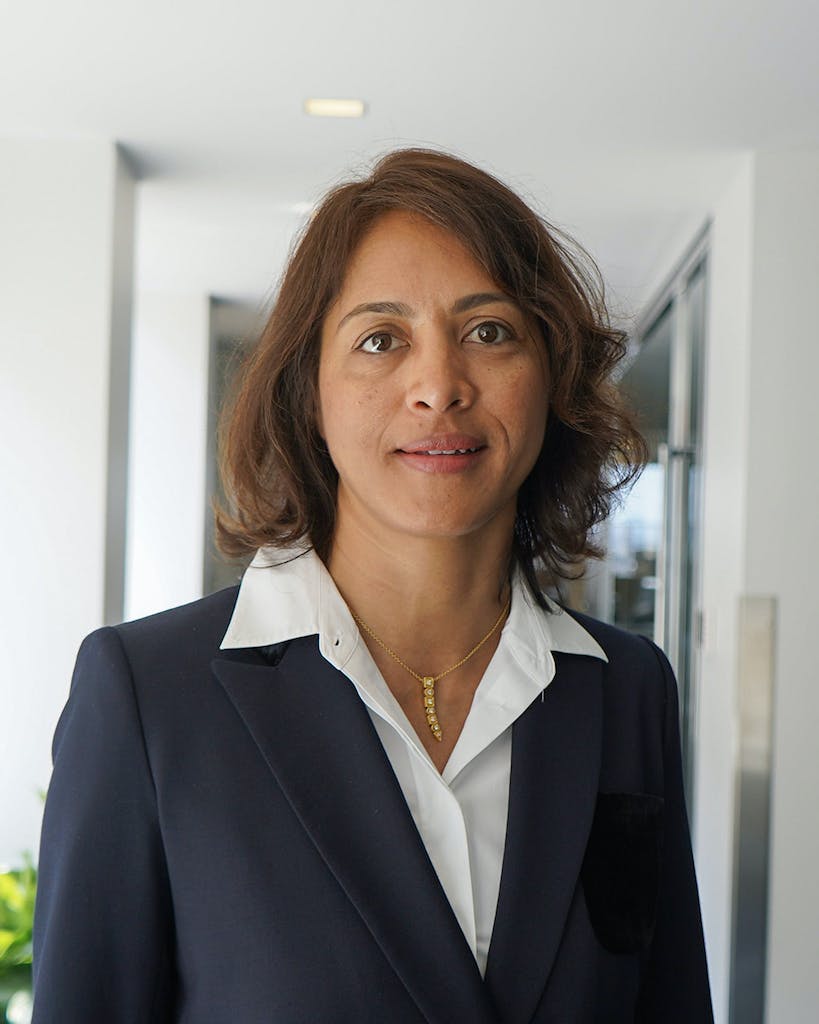 Senior Vice President and Head of the New York Office

Prior to joining the Office of the President of the UN General Assembly, Sofia worked as Special Adviser on the 2030 Agenda to the World Federation of United Nations Associations (WFUNA).

Previously, she was Ambassador and Permanent Representative of Timor-Leste to the UN from 2010-2016. She was the Chief Negotiator for her country during the Open Working Group on the Sustainable Development Goals (2013-2014) and Chief Negotiator for Timor-Leste on the Post-2015 Inter-Governmental Negotiations on the SDGs (2014-2015). She was Chair of the Community of Portuguese Speaking Countries (2014-2016). Sofia also served as Chair of the g7+ (2010-2014), a role that was critical in the negotiations on the 2030 Agenda. Sofia was also a member of the Advisory Board UN Democracy Fund (2012-2013) as well as a Member of the Executive Board of UN Women (2012-2013). Before joining the Ministry of Foreign Affairs, Sofia worked as a Women’s Anthropologist at the Central Land Council in Australia.