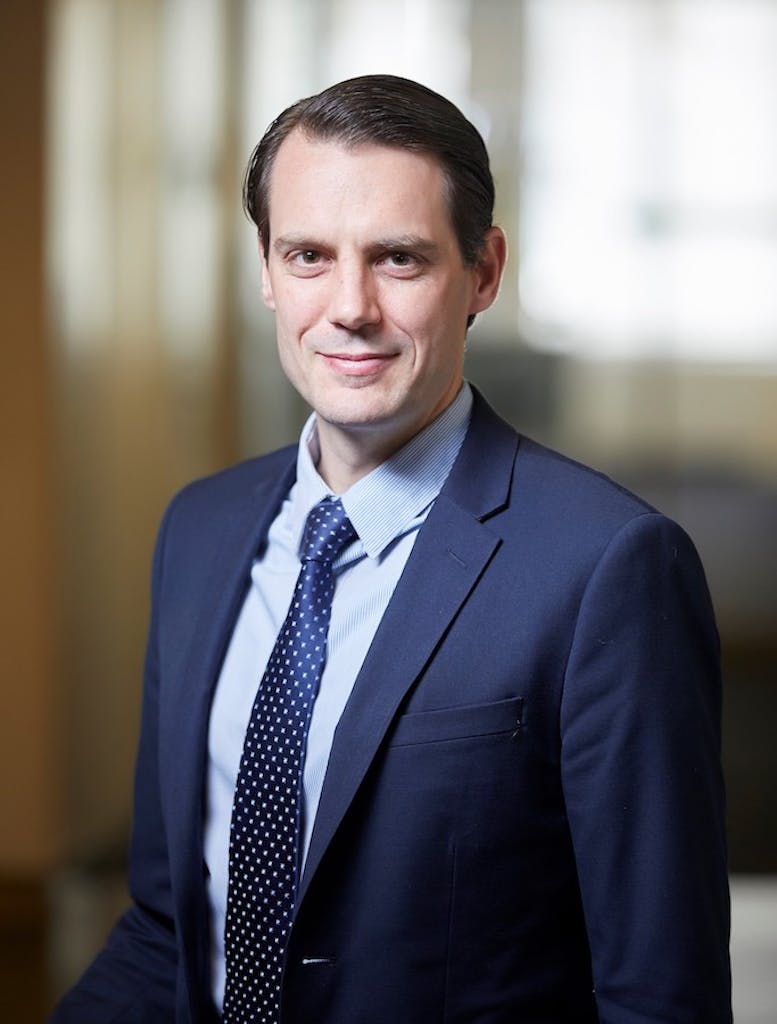 Managing Director for Energy, Climate, and the Environment

Ryan Hobert is the UN Foundation’s Managing Director for Energy, Climate, and the Environment. Since joining the UN Foundation in 2004, Ryan has helped lead the Foundation’s efforts to combat the global climate crisis, transition the world to low-carbon energy, and tackle our most pressing environmental challenges – from the loss of biodiversity to unsustainable agricultural practices. He is particularly focused on working to promote and protect the Paris Climate Agreement, the world’s first global deal on climate change, which was universally adopted by 195 countries in 2015, after two decades of negotiations.

Ryan works closely with UN partners to build strategic partnerships on climate and the environment with national governments, the private sector, and civil society. During his 15+ years at the UN Foundation, Ryan has collaborated with UN partners to develop innovative sustainable energy projects in Africa, helped incubate and launch the Sustainable Energy for All initiative, facilitated diplomatic outreach on climate change and environmental issues, supported two UN Secretary-Generals and their teams to organize climate summits in 2015 and 2019, worked with the state of California in 2018 to organize the Global Climate Action Summit (a first-of-its-kind moment to accelerate and promote non-state climate action), and led the Foundation’s efforts to be a sustainability leader in its own operations.

Before joining the UN Foundation in 2004, Ryan worked in the energy branch of the United Nations Environment Programme (UNEP) in Paris. He holds a B.A. in political science from Wheaton College in Illinois; and a master’s degree in international affairs from the Institute of Political Studies (Sciences Po) in Paris.