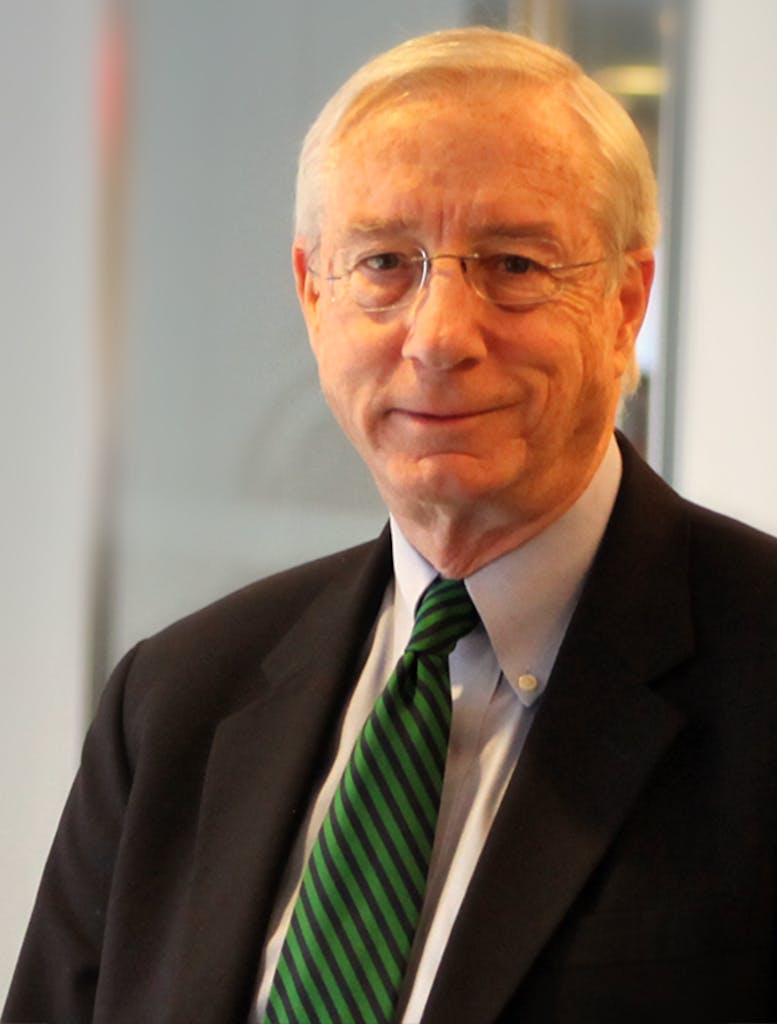 Reid Detchon is Senior Advisor for Climate Solutions at the United Nations Foundation. He previously served as the Foundation’s Vice President for Energy and Climate Strategy from 2006 to 2017. He also served as Executive Director of the Energy Future Coalition, a non-partisan domestic policy initiative.

The Foundation’s engagement with the UN on energy and climate issues has included communications support for the IPCC’s Fifth Assessment Report, as well as creation of the Earth To Paris coalition to build a drumbeat of action and awareness for COP 21. Other activities include support of the Secretary-General’s initiative on Sustainable Energy for All – whose objectives are now reflected in Goal 7 of the new post-2015 Sustainable Development Goals – as a model of public-private engagement with the UN.

Mr. Detchon previously served as Director of Special Projects in Washington for the Turner Foundation; as a principal at Podesta Associates (now the Podesta Group), a government relations and public affairs firm in Washington; as the Principal Deputy Assistant Secretary for Conservation and Renewable Energy at the U.S. Department of Energy from 1989 to 1993; as principal speechwriter for Vice President George H. W. Bush; and as a staff member and legislative director for U.S. Senator John Danforth of Missouri.