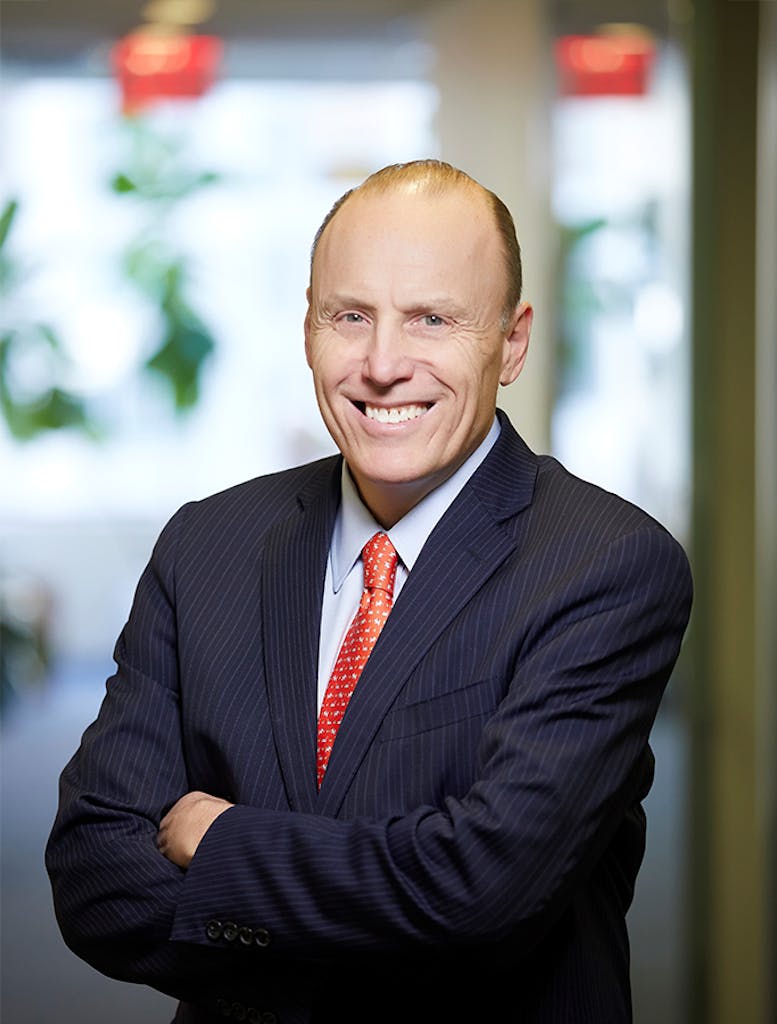 Senior Vice President and President of the Better World Campaign

As President of the Better World Campaign and Senior Vice President at the United Nations Foundation, Peter Yeo leads the Foundation’s strategic engagement with the U.S. Congress and Administrations to advance policy changes that support the UN’s work for global progress.

Peter joined the United Nations Foundation and the Better World Campaign in 2009 with over twenty years of legislative, analytical, and management experience, including senior roles on Capitol Hill and in the State Department. Prior to arriving at UNF, Peter served for ten years as the Deputy Staff Director at the House Foreign Affairs Committee chaired by Rep. Tom Lantos (D-CA) and Rep. Howard Berman (D-CA). He has worked on a broad range of foreign policy and foreign aid issues. On behalf of the House Foreign Affairs Committee Democrats, he led the successful negotiations for the landmark HIV/AIDS, Tuberculosis and Malaria Act of 2003, commonly known as PEPFAR, as well as the successful $50 billion reauthorization of the law in 2008.

He also shepherded into law several measures dealing with China, Tibet, Burma, and East Timor. Prior to his work with the Committee, he served as a Deputy Assistant Secretary at the U.S. State Department during the second Clinton Administration, where he led the negotiations around repayment of the U.S. arrears to the United Nations and was part of the U.S. delegation to the climate negotiations in Kyoto. Peter holds a BA in East Asian Studies from Wesleyan University as well as a MA in East Asian Studies from Harvard University. He is also a member of the Council on Foreign Relations, a leading independent nonpartisan foreign policy think tank, and a Board Member of the U.S. Global Leadership Coalition.