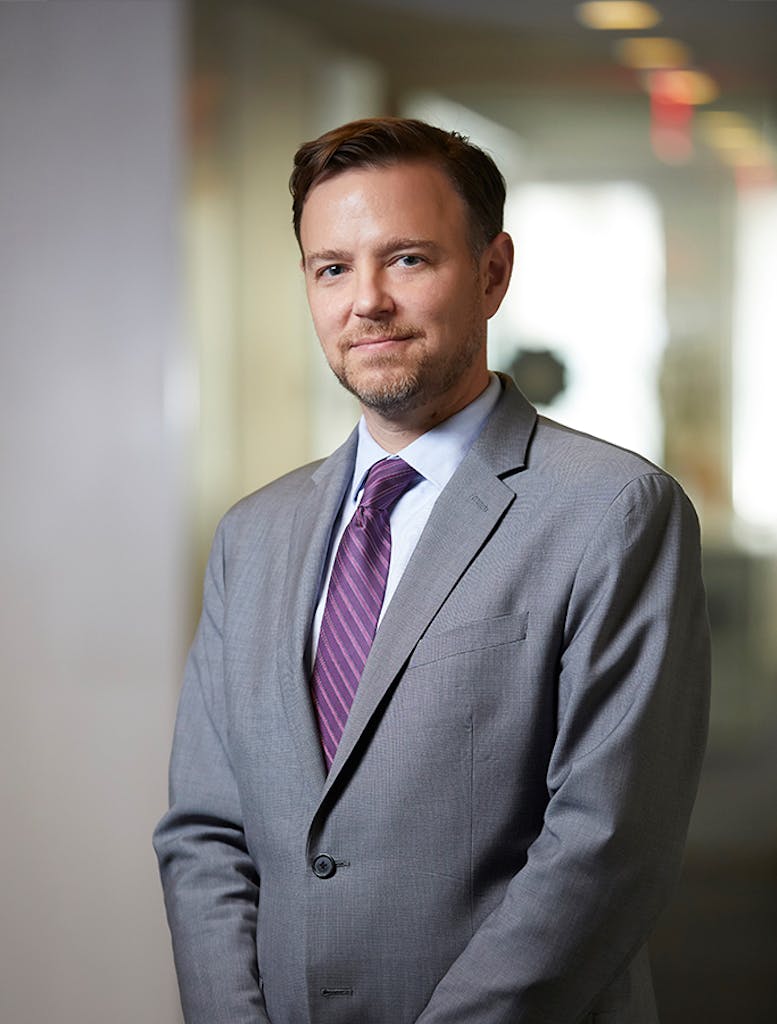 Vice President for Climate and Environment

Pete Ogden is Vice President for Climate and Environment at the United Nations Foundation. Prior to joining the Foundation, he was Senior Fellow for International Energy and Climate Policy at the Center for American Progress, Senior Advisor and Fellow at the Energy Policy Institute at the University of Chicago, and Senior Advisor at the Rhodium Group.

During the Obama administration, he served in the White House as Senior Director for Energy and Climate Change on the Domestic Policy Council and Director for International Climate Change and Environmental Policy on the National Security Council, as well as at the State Department as Chief of Staff to the Special Envoy for Climate Change. Before his government roles, he was the Chief of Staff at the Center for American Progress. His writing on energy and climate issues has appeared in Foreign Affairs, the Financial Times, the Washington Post, and a variety of other outlets.