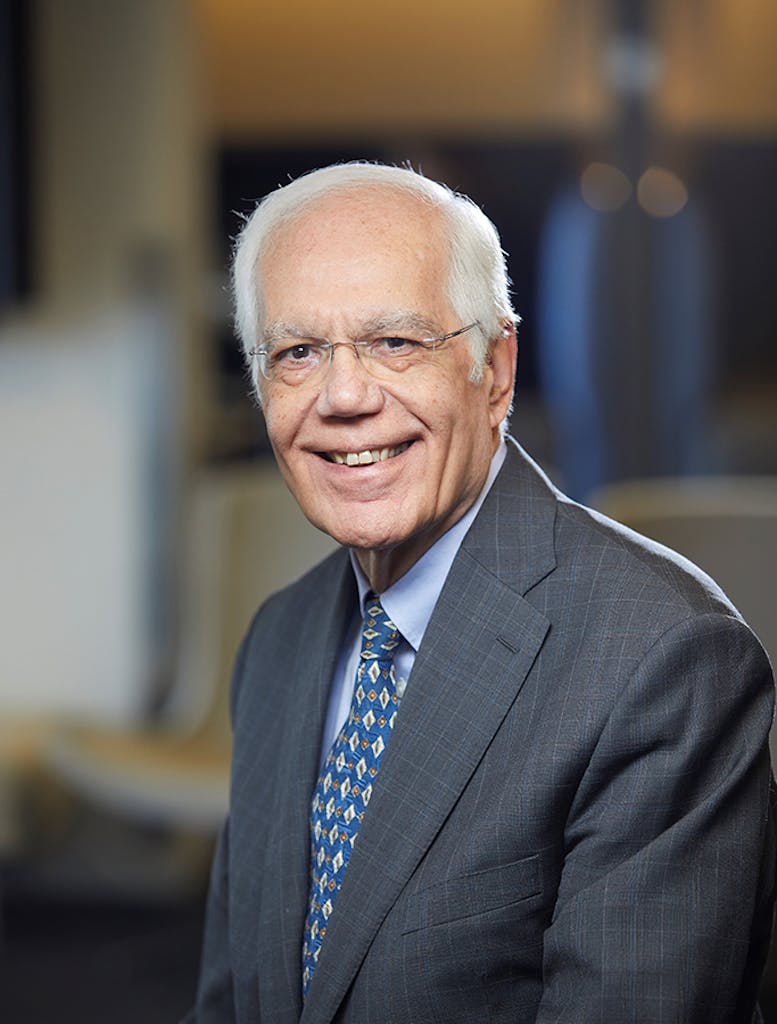 Dr. Mohamed T. El-Ashry is Senior Fellow with the UN Foundation. Mohamed served as Chief Executive Officer and Chairman of the Global Environment Facility (GEF), which he helped to establish, from 1994 to 2003. He also served as Chairman of the GEF during its Pilot Phase (1991-1994). Prior to joining the GEF, he served as Chief Environmental Adviser to the President and Director of the Environment Department at the World Bank, as Senior Vice President of the World Resources Institute, and as Director of Environmental Quality with the Tennessee Valley Authority.

He has held teaching and research positions at Cairo University, Pan-American-U.A.R. Oil Company, Wilkes University, and the Environmental Defense Fund. He has also served as Senior Environmental Adviser to UNDP, as Special Adviser to the Secretary General of the 1992 UN Earth Summit, and as a member of a number of international commissions and task forces including the UN Secretary General’s High-Level Panel on System-wide Coherence, the International Commission on Climate Change and Development, and the World Water Commission.

Mohamed is a Fellow of the Geological Society of America and the American Association for the Advancement of Science. He is a member of the Third World and African Academies of Sciences and is listed in American Men and Women of Science and Men of Achievement. He has received several international honors and awards including the Champions of the Earth and the Haub Prize for International Environmental Diplomacy. He has served on the Boards of many not-for-profit organizations including the World Wildlife Fund, Resources for the Future, and as Chairman of the Renewable Energy Network for the 21st Century (REN21).